in Cape Town for applicants living in the Provinces of Western Cap, Eastern Cape and Northern Cape,

in Durban for applicants living in the Province of KwaZulu-Natal,

Having the processing of visa applications carried out by an external service provider will have numerous benefits:

Real-time information: CAPAGO will inform applicants by email or text message as soon as the passport is ready for collection.

Opening of the new CAPAGO centre in Durban

The new CAPAGO centre was opened on 15 January 2014 by Raymond Quereilhac, Consul of France in Johannesburg, and Paul Cabane, co-founder of CAPAGO. Marc Schmitt, Honorary consul in Durban and Hélène Bezuidenhoudt, Atout France manager, participated in the opening ceremony, which was also attended by journalists and tourism professionals. 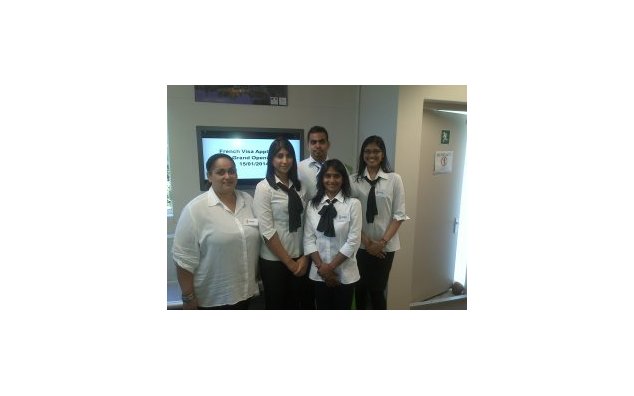 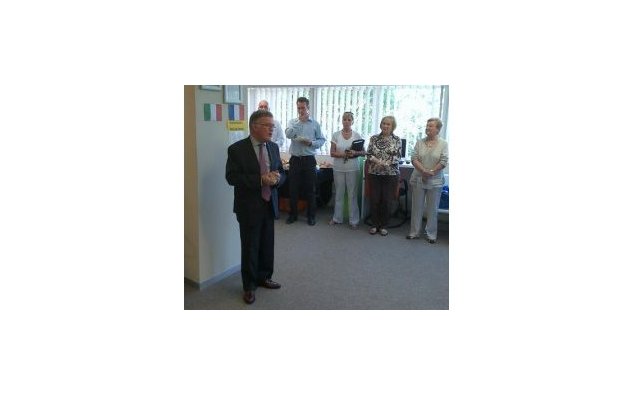 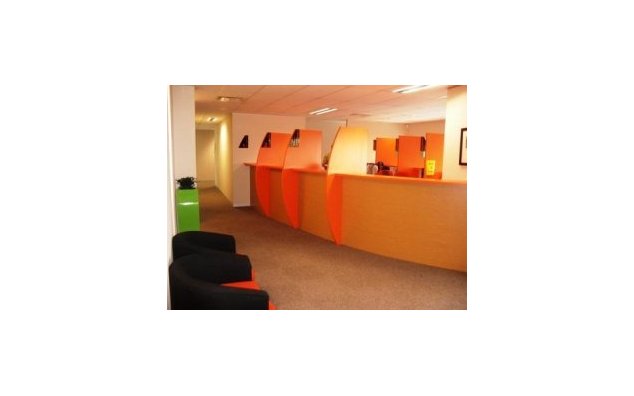 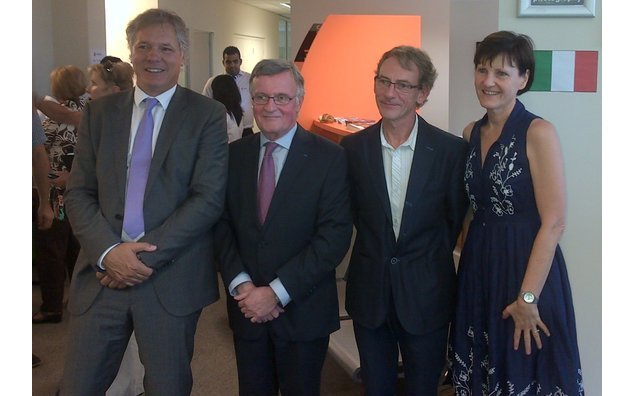 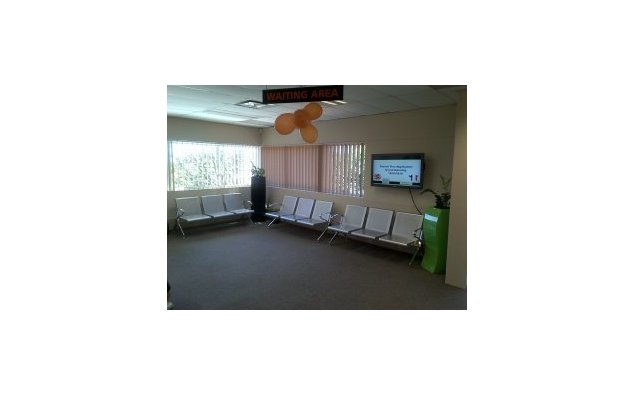 The centre, specializing in the collection of visa applications, will give Kwazulu-Natal residents the opportunity to apply for a visa without going to Johannesburg. The first applications were received on the afternoon of the opening day.

The office, shared by France and Italy, is open Monday to Friday from 8am to 5 pm. It is located in Pencarrow Office Park 8, Pencarrow Crescent, La Lucia, 4051 Durban, and offers parking facilities and a comfortable reception area for applicants.

Opening of the new CAPAGO centre in Cape Town 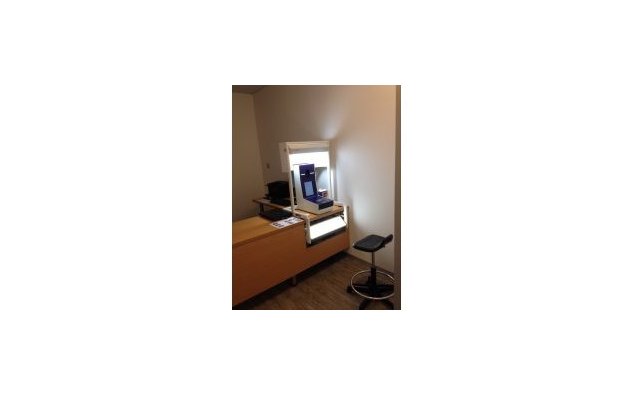 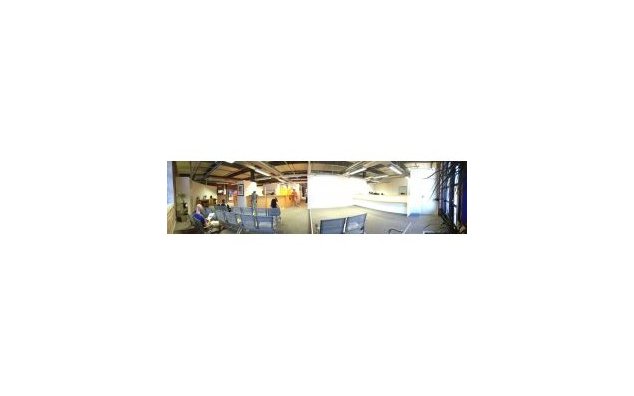 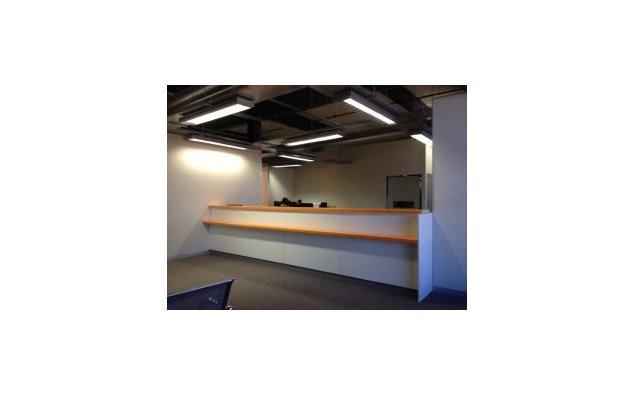 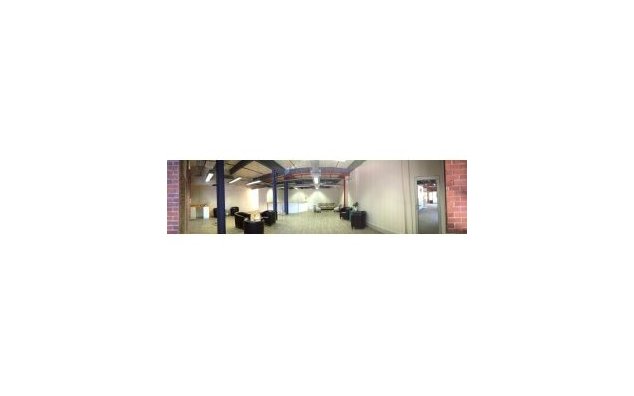 For further information you may:

Send a email to: infofrance-za@capago.eu