President of the French Republic François Hollande receives President Zuma, at the Elysée Palace on Monday 11 July 2016, on the occasion of his official State visit to France. 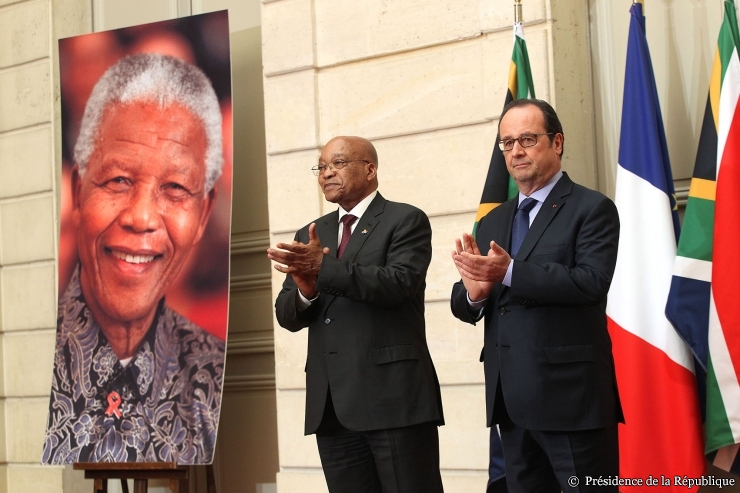 This state visit is the opportunity to strengthen the relationship between the two countries in different areas (international and regional issues as well as issues related to health, economy, culture and education). South African President Jacob Zuma met with French President François Hollande at the Elysée Palace to discuss several areas of common interest.

This includes the promotion of peace and security, human rights, democracy, the rule of law, energy and sustainable development.

President Hollande also handed over the final digitised audio files from the historic Rivonia Trial – during which Nelson Mandela and some of his ANC comrades were sentenced to a life sentence. The digitised files were restored by theFrench National Audiovisual Institute (INA).

This visit follows the State visit of President François Hollande to South Africa in October 2013. South Africa and France are linked through a strategic partnership, dating back to 1994, and South Africa is a central partner of France.

Different agreements were signed between the two governments: 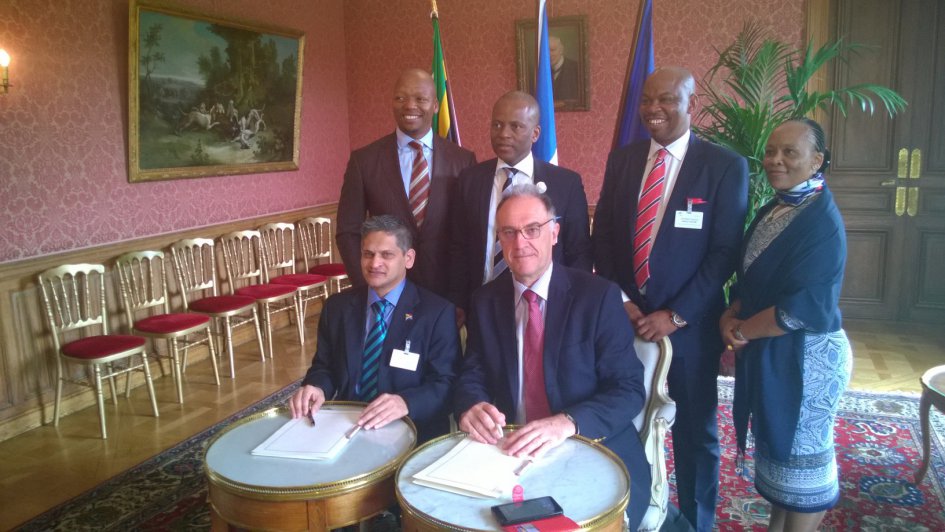 President Jacob Zuma is also meeting with M. Gérard Larcher, Chair of the Senate and M. Claude Bartolone, Chair of the National Assembly.

On Tuesday 12 July 2016, President Zuma is presiding over the commemoration of the 100th anniversary of the Battle of Delville Wood in Longueval in Northern France. 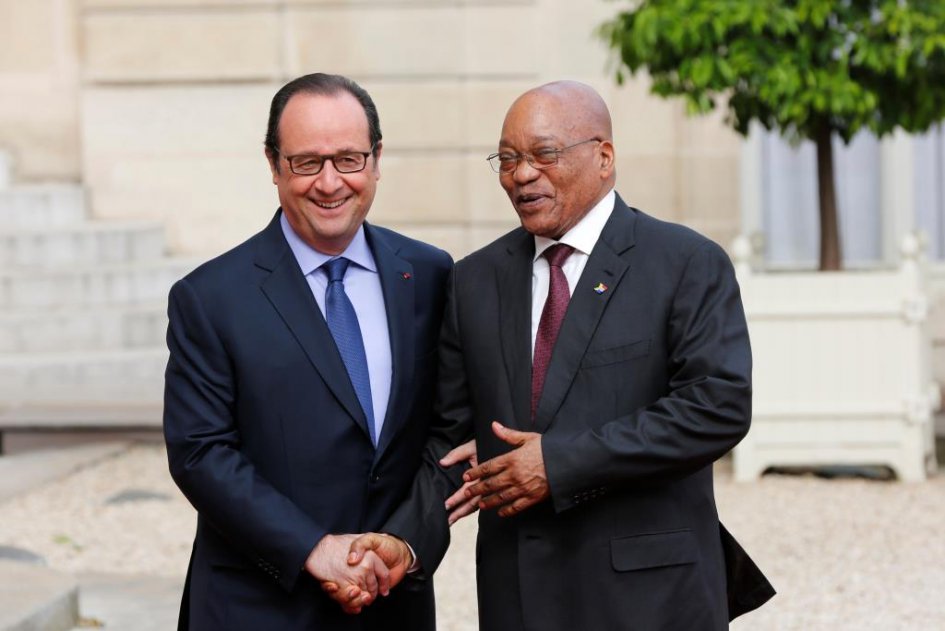