Special screening of the movie “Les Misérables” by Ladj Ly

On Sunday the 1st of December, we had the privilege to welcome crew members of the movie “Les Misérables” by Ladj Ly for a special screening in Cape Town with the European Film Festival.

Actors Almamy Kanouté and Djibril Zonga were attending, as well as the producer Toufik Ayadi and Sanjeev Singh, director of Videovision, in charge of the movie distribution in South Africa.

The crew answered questions from the audience and discussed the impact of the movie after the screening and during the following cocktail organized by the Consulate General. We want to deeply thank you for your presence as well as all the organizers who made this great evening possible.

A few words about the movie:

“Les Misérables” revolves around three members of an anti-crime brigade in Montfermeil. When an arrest starts to get out of hand, a drone is filming every move they make…

‘Les Misérables refuses to blame the match or the kindle for a world that’s fueled by the fires they start together.’ David Ehrlich, Indiewire 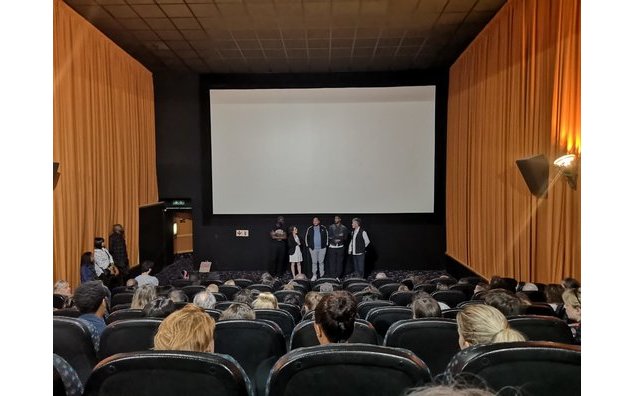 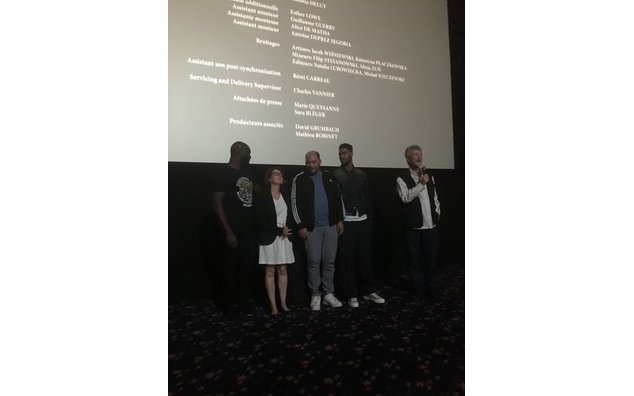 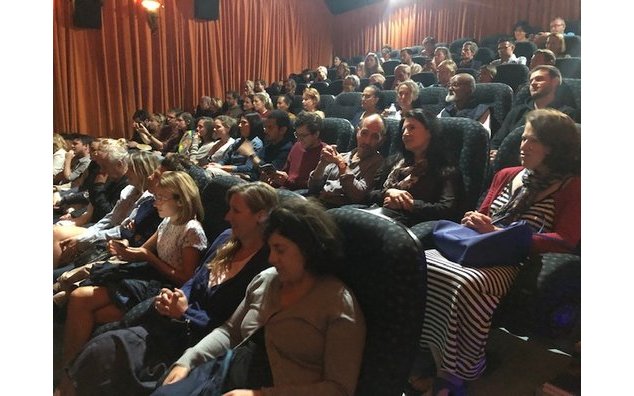 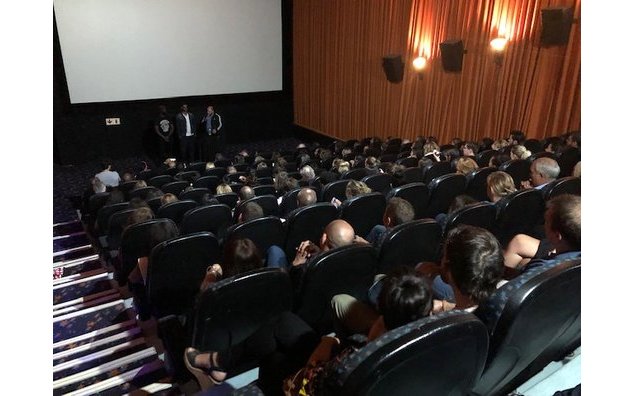 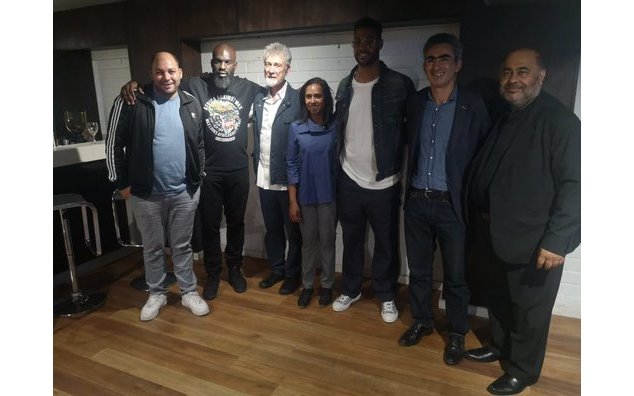