So Chef! 2019, French cuisine is back in Cape Town

So Chef! is a program that delivers culinary experiences for food lovers of any age. Food workshops, gastronomic dinners and the participation of a french chef will allow everybody to discover or rediscover french cuisine.

So Chef! new edition is back in Cape Town from 13rd to 17th October. Several workshops and other culinary experiences on the theme of conviviality and sharing will be organized. 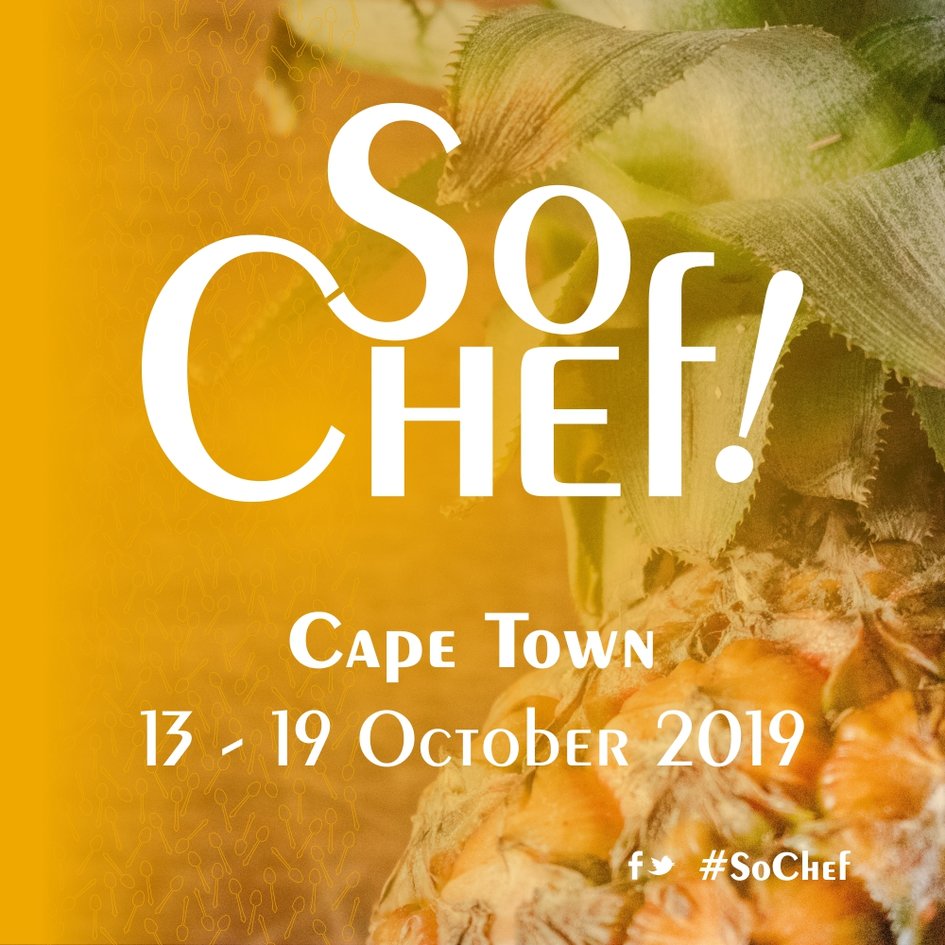 This event, which also takes place in Cape Town, Pretoria, Johannesburg, Port Elizabeth and others south african cities, celebrates the National Nutrition Week, the Department of Basic Education is teaming up with the French Institute of South Africa to bring students new cooking experiences. This exciting culinary adventure forms part of a Memorandum of Understanding (MoU) with the French Embassy in South Africa for collaboration and cooperation in promoting nutrition education in schools. The National Nutrition Week (NNW) aims to promote healthy lifestyles and to demonstrate culinary skills during workshops for learners.

Florian Py is a French chef from the Bourgogne-Franche-Comté region will host these workshops. With a background in pastry and as a head chef, he has worked in several 3-star Michelin restaurants. He was also a semi-finalist in the "Meilleur Ouvrier de France" competition in 2006, 2010 and 2014. Currently Florian is a teacher at his alma mater Lycée Hyacinthe Friant in the Jura wine-growing region, and works as an extra chef at the 3-star Michelin restaurant "La Maison Jeunet". He is passionate about the history of gastronomy and always eager to share his latest discoveries with his students

The 2019 edition of So Chef! will be devoted to the love of good food as several workshops on the preparation of french pastries and other french specialities. 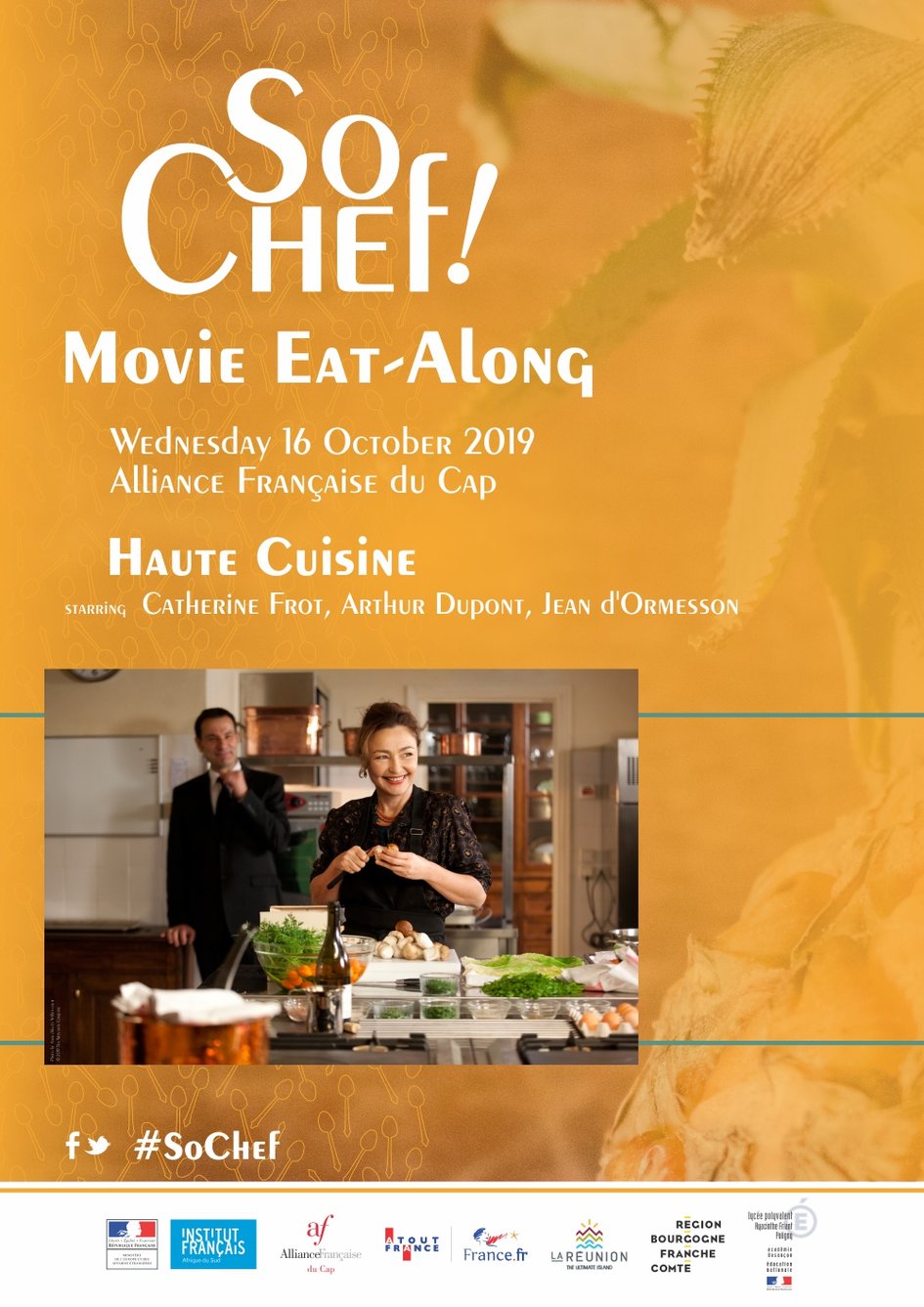