On Thursday 12 October 2017, the Sixty + Counts panel discussion and silent auction at Alliance Française du Cap highlighted the important role that older persons play in South Africa together with the challenging living conditions that many elderly face daily. Evening’s feedback!

Last Thursday the Alliance Française du Cap was the theatre of a colorfull evening! On this night, panel discussion, silent auction, traditional songs and appetizers..

The Sixty + Counts initiative is a partnership between the Embassy of France in South Africa and Cape Town based NPO, Ikamva Labantu, in the context of the United Nations’ International Day of Older Persons, on the 1st of October. The silent auction of photographic portraits by Jonathan Basckin, of elderly people living in Cape Town’s townships, resulted in R70 000 being raised for the Ikamva Labantu Seniors Programme.

The panel discussion focused on the living conditions for the elderly people in South Africa, while also highlighting the work being done through collaboration between Government and non-profit organizations. Panelists included Adv. Owen Kleinhans from the Department of Justice, Dr Leon Geffen, Executive Director, Samson Institute for Ageing Research, Gavin Weir, Director of Sector Task Team for Older Persons and Lulama Sigasana, the Head of the Seniors Programme at Ikamva Labantu. 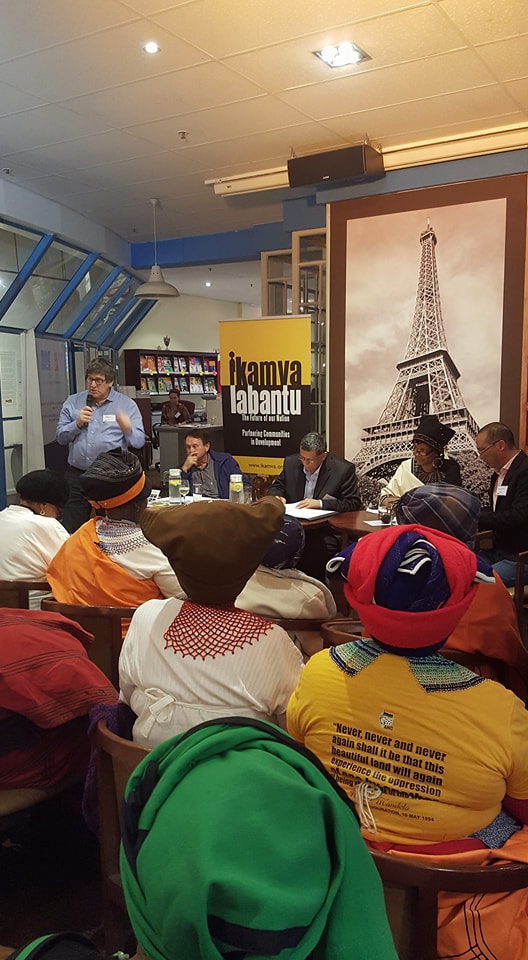 The photographs that were not sold through the silent auction can still be purchased. The exhibition is open to the public, at the Alliance Française du Cap, 155 Loop Street, until the 29th of October. 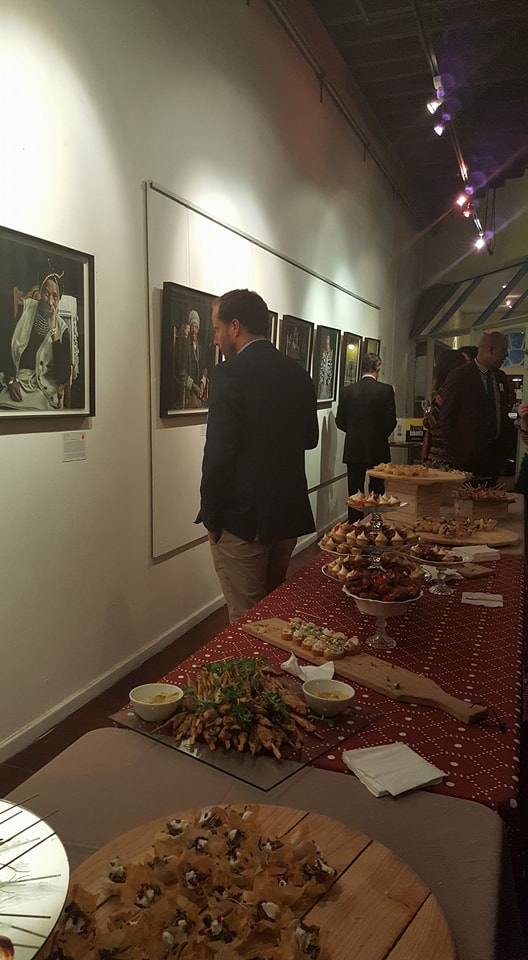 To find out more about Ikamva Labantu