On Saturday, 20th May 2017, SADRA Conflict Transformation presented certificates to the learners who took part in the first peer mediation training and who are now actively engaged in mediation on their school campuses. The learners who attended SADRA training at the end of March/early April have continued to practice their mediation skills, and proved they were ready to be certified.

The event highlighted how Peer Mediation works and was supported by family, representatives of the Manenberg schools, the Department of Education, and relevant NPOs. The event featured the trained Peer Mediators and ended in certification. All learners were presented with a certificate and badge to show they are ready to mediate conflicts on campus.

The event was co-hosted by the Alliance Française of Cape Town, with the support of the Consulate General of France in Cape Town. 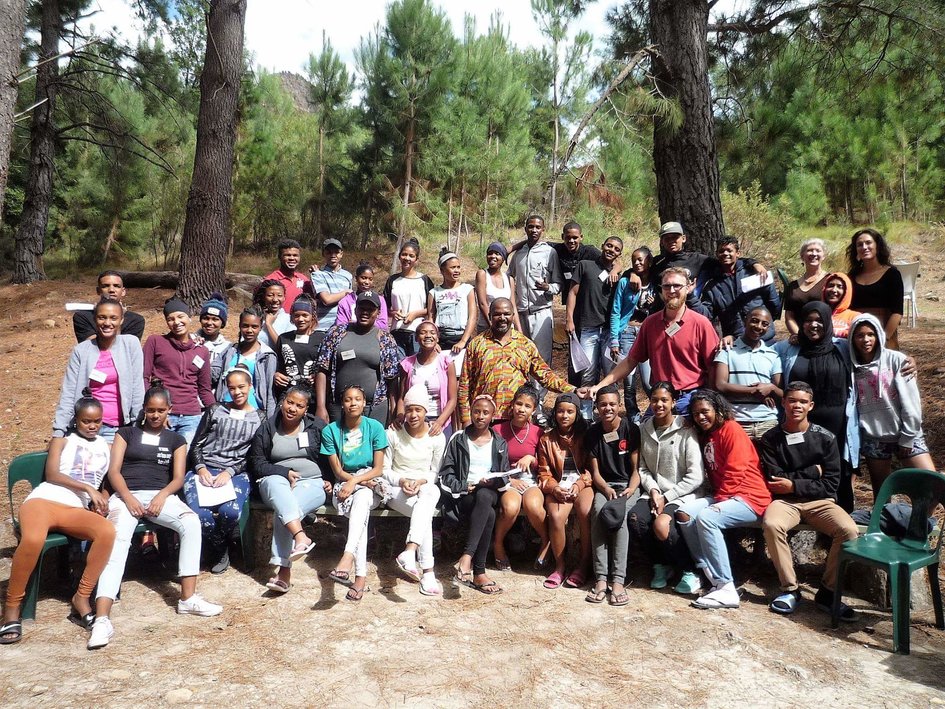