Nicolas Fargues is the guest French writer of the Franschhoek literary festival this year from 19 to 20 May. He is then invited by the French embassy to make a tour in 3 universities to meet the students of French language & francophone literature, from 21 to 25 May: UCT, UKZN, WITS. 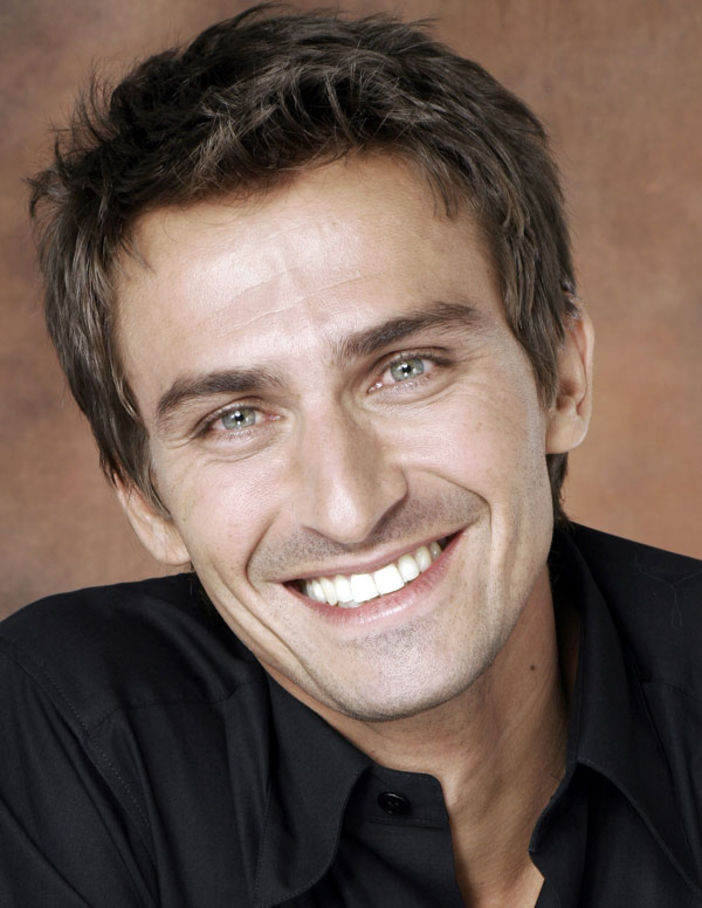 He will be co-animating various workshops with different themes :

Nicolas Fargues is a French writer, born in 1972. He spent his childhood in Cameroon, Lebanon and France, where he studied literature. His book One Man Show (2002) was acclaimed by both readers and critics and launched his career. From 2002 to 2006, he was the head of the Alliance Française of Diego Suarez, Madagascar and published in 2004 Rade Terminus, a novel based on his experience in this country. In 2006, he published J’étais derrière toi (I was behind you), an autobiographical work about his divorce. He started, thereafter, to write mostly autobiographical stories rather than fictional novels. In 2011, he received the France Culture-Télérama Prize for his book Tu verras. He was also finalist in the Anaïs Nin Prize this year for his last novel Je ne suis pas une heroine (2017), a book that speaks about the perception of interracial relationships in France.