What is the Volvo Ocean race?

Since 1973, the Volvo Ocean Race has provided the ultimate test of a team and a human adventure like no other. The 2017-18 edition take the teams 46,000 nautical miles around the world, across four oceans, touching six continents and 12 landmark Host Cities, including Cape Town.

The race’s concept is simple: it’s a round-the-clock, relentless pursuit of competitive edge and the ultimate ocean marathon, pitting the sport’s best sailors against each other across the world’s toughest waters.

In the last edition, a total of 2.4 million people visited the Race Villages to get a first-hand taste of the race, and tens of millions more followed the action on digital platforms.

Famous French navigators in the race

The French have always been known for their sailing skills. This fame goes back to Eric Tabarly in the 60’s. Since the success of the French team led by Franck Cammas (2011-2012), French navigators’ rating are good, and their skill and versatility very appreciated.

Most of the French navigators who are engaged in this 2017-18 race are running for the Dongfeng Team. The ship crew of Dongfeng leading by the French skipper Charles Caudrelier welcomes 4 french navigators: Pascal Bidégorry, Marie Riou, Jérémie Beyou and Kevin Escoffier. They took the third place at the first stage. They are one of the favorite teams !

On the occasion of the Volvo Ocean Race the French General Consul of Cape Town met the French navigators few days before they move on Melbourne on the 10th of December.

A class of the french school of Cape Town met also the french navigators and looked at the boats on the 1st December. An amazing meeting for these young Moussaillons! 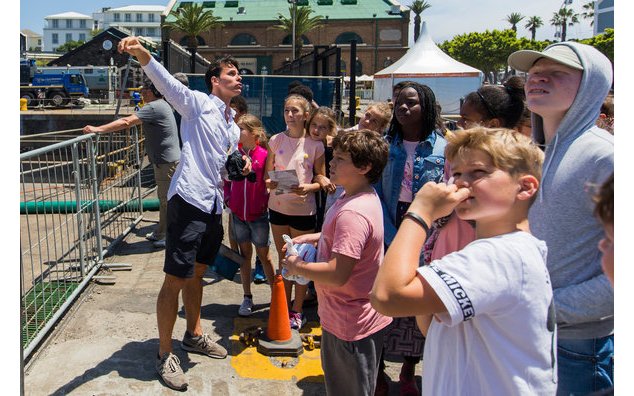 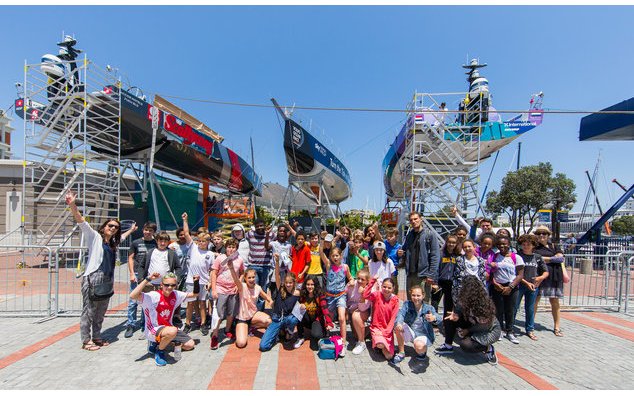 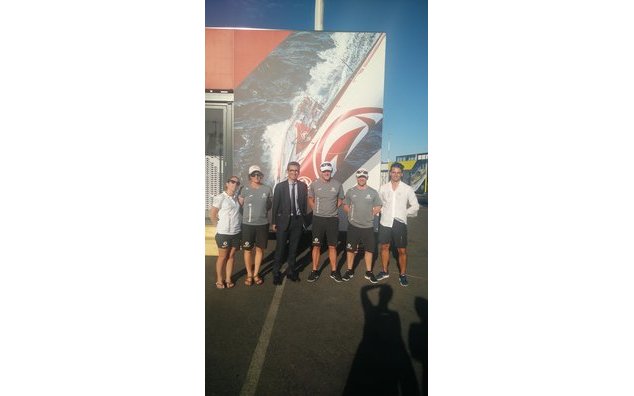 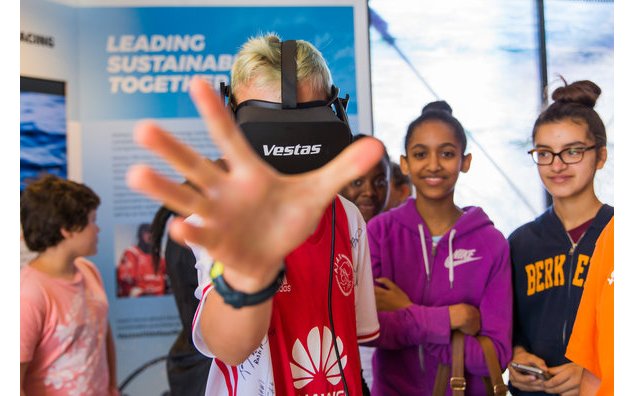 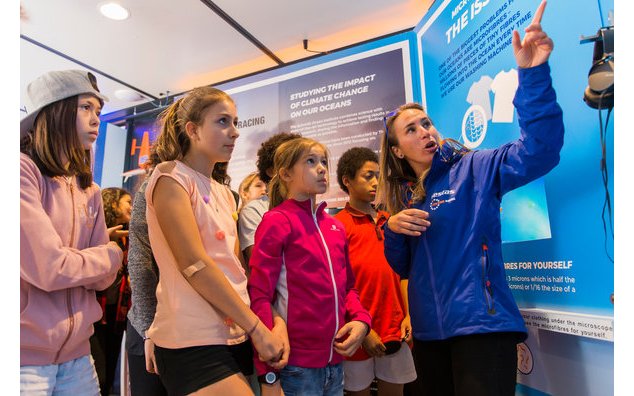