The French Institute of South Africa is proud to support the new edition of Open Book Festival by inviting author Antonin Varenne to participate alongside other international and local writers and illustrators.

The festival presents over one hundred events including panel discussions, workshops, masterclasses, readings, performances and more, designed to inspire, stimulate and entertain audiences. As in previous year, Open Book Festival 2017 includes Poetica (a dedicated programme of poetry and spoken word events), Comics Fest (including the bigger and better weekend Marketplace) and KidZone. 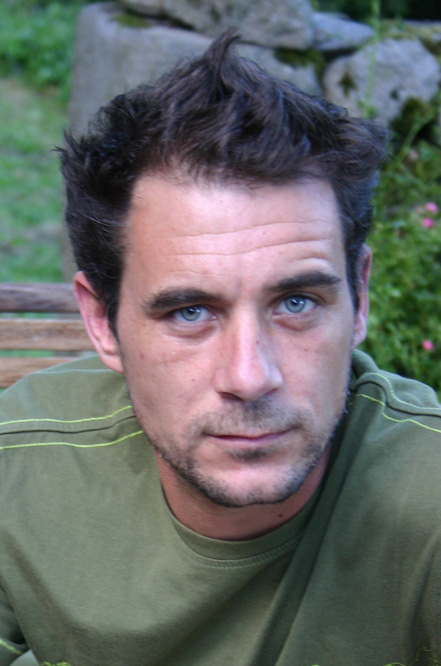 Antonin Varenne studied philosophy in Paris and began writing in 2006. His first novel to be translated into English was Bed of Nails which was awarded the Prix Michel Lebrun and the Grand Prix du Jury Sang d’encre. His second novel, Laser’s Corner was awarded the Prix des Lecteurs Quais du Polar / 20 minutes and the Prix du Meilleur Polar Francophone. Retribution Road is his most recent English translation and was published in 2017.

On September 7th, from 4pm to 5pm, Antonin Varenne, with Simon Bruiders and Chibundu Onuzo will speak to Bonito Bennett about their characters’ forced movement at the Book Loundge.

On September 8th, from 12 to 1pm, Antonin Varenne, with David Bezmozgis and Etienne van Heerden, will speak about the journeys at the heart of their novels in the compagny of Elmari Rautenbach at Fugard Studio.

On September 9th, from 12 to 1pm, Antonin Varenne, with Malin Persson Giolito and Ali Land, will speak to Ed Suter about judgment of their character at Fugard Studio.

Finally, on September 9th from 6:30pm, there will be a Charity Supper at German Club.

Antonin Varenne will then fly to Gauteng to attend various literary events on 11th and 12th September.