She was invited by the French Embassy, the Independent Examinations Board (IEB) and French teachers at various South African schools because one of her short stories, contained in the book entitled 13 à table , is part of the South African schools French literature programme for 2017 to 2019.

She visited schools offering the French language as a subject in Cape Town, Durban, Pretoria and Johannesburg, addressing more than 1 500 pupils during her stay.

Contributions raised during her stay were given to Meals on Wheels in South Africa. 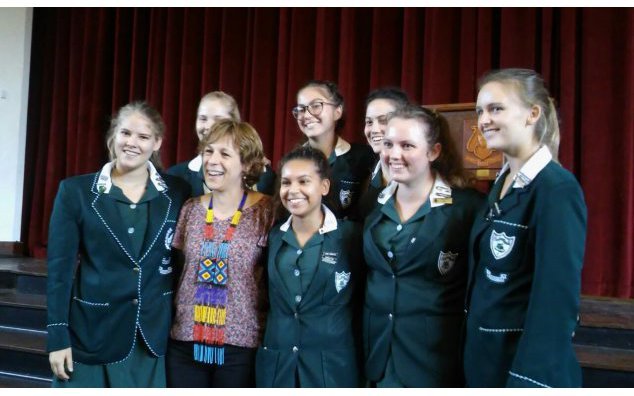 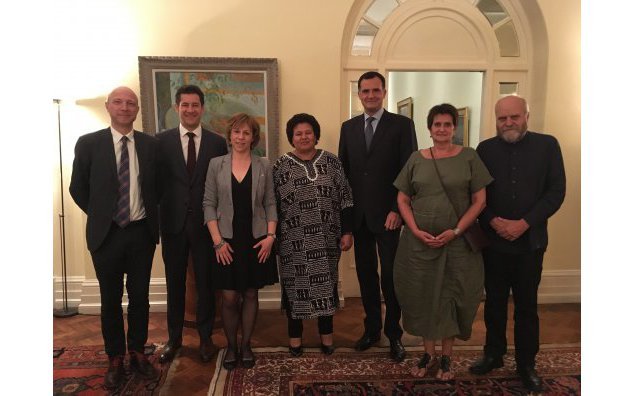 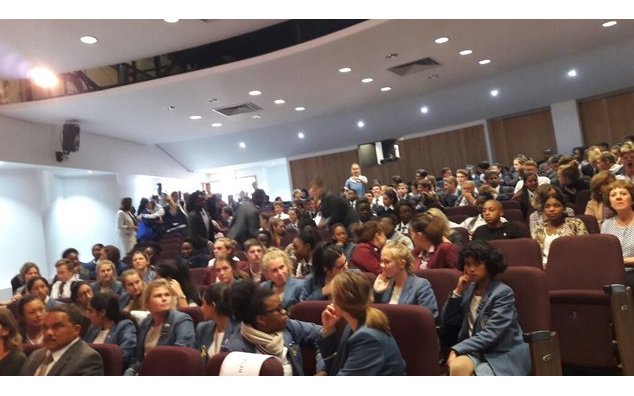 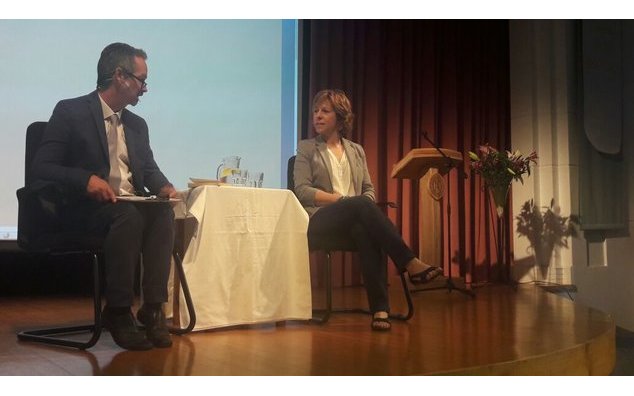 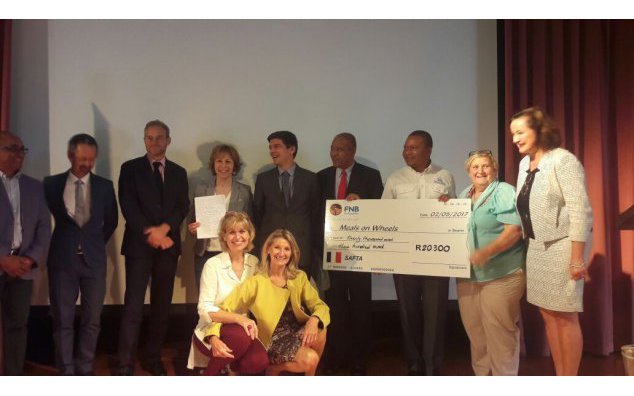