France national under 19 rugby team visits the Western Cape Province! Come and support them during the games!

The under 19 French rugby delegation travels to Cape Town for the official ‘test match’ international series that will be held between August 11th and 20th 2017 in the province of the Western Cape. 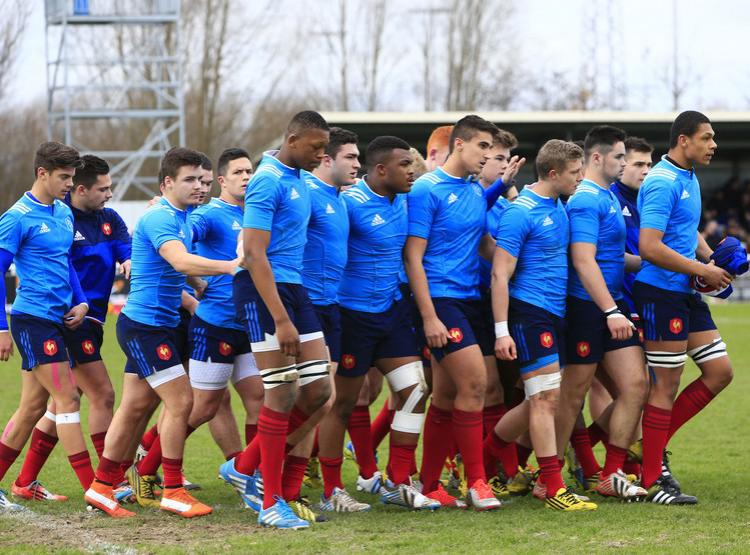 French under 19 rugby team is invited by the South African Rugby Union (SARU) to participate to this touring in the Western Cape Province.

The - 19 French Team, guest by the SARU to take part in the tournaments, is primarily selected with players of the ‘Pole France’ of Marcoussis.

The Pole France of Marcoussis allows the young French Rugby Hopes to develop a double project centered around the studies and Rugby. Players who integrate the Pole France for the season 2016 - 2017 are the best of their generation. All of them are licensed in professional clubs, and some of them will take part in the TOP14 or PROD2 this season.

The Pole France is a laboratory that allows each player to develop his technical qualities and physical capacities with the objective to prepare them as well as possible to apprehend the high level and the world cup of U20 in 2018 - 2019.

Others matches will also take place: