On 3 November 2014, a French Day was held at the Cape Peninsula University of Technology (CPUT) in Cape Town, to celebrate Franco-South African cooperation in the fields of science and technology. 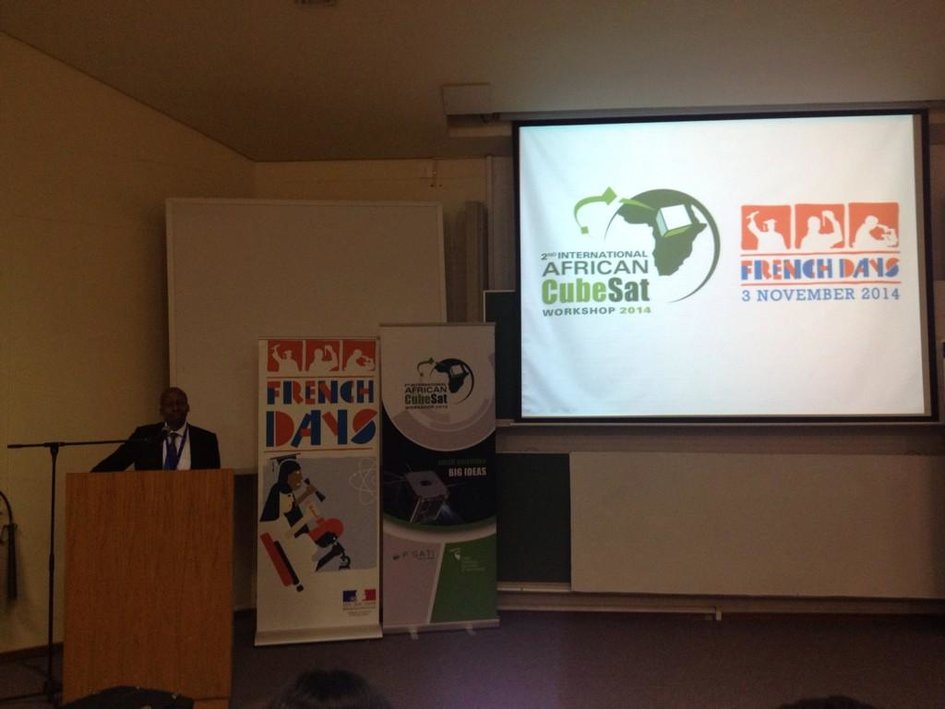 The event included information on study opportunities in France and cultural activities (with a specific focus on Franco-South African collaboration in the space sector), an exhibition and a cocktail function. The event featured speeches by Xavier d’Argoeuves, the Consul of France in Cape Town and Dr. Pierre Lemonde, Attaché for Science and Technology at the French Embassy, as well as representatives from the France-South Africa Institute of Technology (FSATI), CPUT, the Department of Science and Technology, Campus France, the Alliance Française and French companies (notably Airbus and Thales).

French Days are an initiative of the French Embassy in South Africa. The first one was launched during the 2012-2013 France-South Africa Season and the main idea behind them is to showcase the deep nature of bilateral relations between the two countries. Within the framework of these bilateral relations, scientific, technological and academic collaboration is a dimension of growing importance. This is evidenced by the fact that France is South Africa’s fourth largest scientific partner.

The CPUT node of FSATI is the flagship of this cooperation and is at the forefront of South African institutions in terms of international openness. In addition to industrial partnerships, the commercialisation of research outputs and cooperation between academic institutions, FSATI seeks to create numerous exchange programmes for students as well as academics. Currently, more than a hundred mobility grants for Europe are offered to South African students and academic staff, and vice versa for their European counterparts.

In his speech, Dr. Pierre Lemonde highlighted the importance of international mobility and openness, explaining that support for mobility is a strategic priority for France’s cooperation programme in South Africa. He affirmed that in spite of budgetary constraints, France continues to look for innovative solutions to create opportunities by involving additional actors from the private sector, the South African government and regional funding agencies.

Click here to consult the full programme of the French Day: http://fsati9.wix.com/cubesat-workshop and find more information on the France-South Africa seasons at: http://france-southafrica.com/