As part of a patrol mission in the French Southern and Antarctic Lands (TAAF), the "Floréal" surveillance frigate, based in La Reunion, will make a routine stopover at the port of Cape Town from 19th to 23rd November 2018. 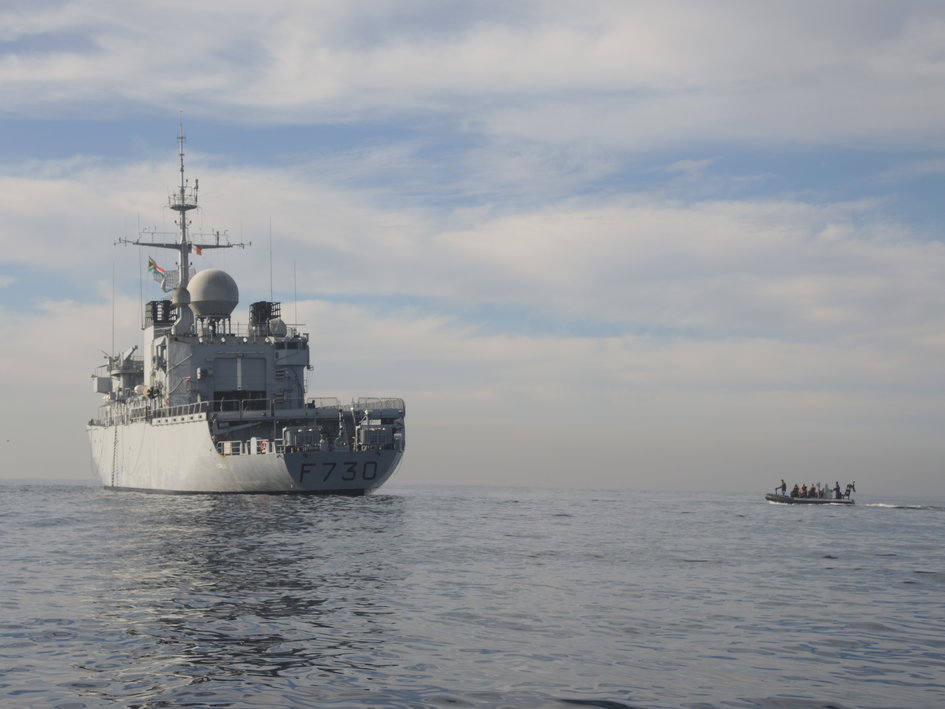 The French surveillance frigates are designed essentially to enforce the sovereignty of the state over maritime areas far from the metropolis and to intervene on the high seas where France has interests. Thus, the fisheries police, the surveillance of commercial traffic, the control of illicit traffic and rescue at sea are the traditional missions of the vessel.

During the last visit of the "Floreal" in South Africa, in October 2017 in Durban, the building was the victim of a sea adventure. The frigate had been struck by a container carrier of the company MSC because of a violent storm in the port of Durban. Damage caused, had forced the building to undergo heavy repairs, in Reunion and Mauritius, before being able to return to the sea normally.

The upcoming stop will be an opportunity to strengthen cooperation between the French forces stationed in the southern Indian Ocean (FAZOI) and the South African armed forces by organizing joint maritime exercises. The new commander on board, Commander Edouard Carrard, will also take the opportunity to introduce himself to the local authorities. At the same time, visits will be organized on-board for the French community and the SA Navy to present the building and its missions.