For his first visit in Cape Town, H.E. Aurélien Lechevallier, Ambassador Designate of France to South Africa wanted to meet the various stakeholders of the French Community in Cape Town

After meeting with the Consul General of France in Cape Town, Mr Laurent Amar, the Ambassador visited the two campuses of the French school François Le Vaillant in Cape Town, at Sea Point and Hope Street, and met with the principal Ms Yannick Ledonné and her team.

He also attended the meeting of the "French Team" at the Consulate General of France. 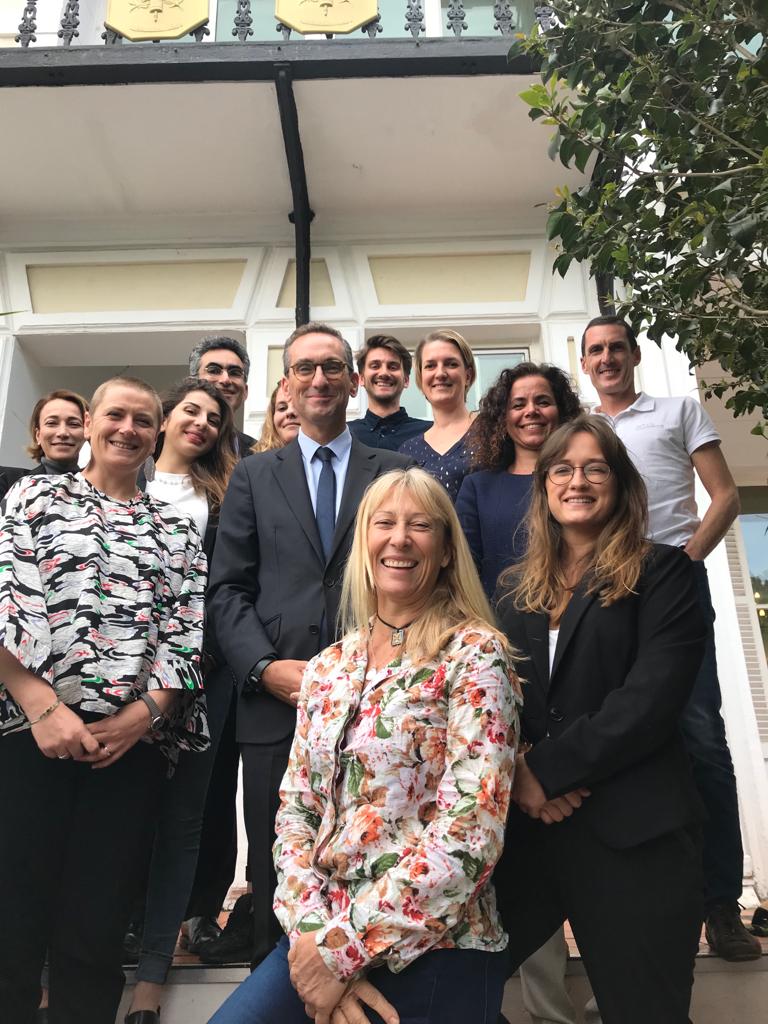 At the Zeitz MOCAA, the contemporary art museum of Cape Town, the Ambassador viewed the exhibition on William Kentridge’s work.

H.E Mr Aurélien Lechevallier and Mr Laurent Amar also visited the Alliance France in Cape Town. They had the opportunity to visit the place and to meet the director, the teachers and to exchange words with the students. Also, they attended the “French Market” taking place at the Alliance Française. 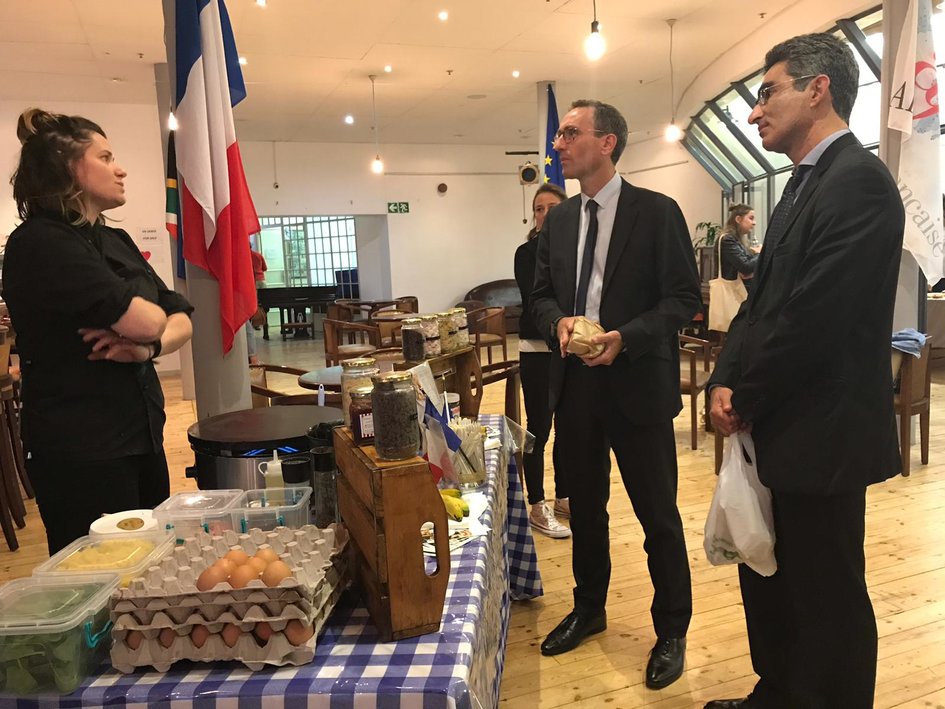 On Wednesday evening, H.E. Mr Aurélien Lechevallier hosted a reception dedicated to the French delegation of start-ups and representatives of well-known winegrowing region who came to Cape Town to attend the Innovation Summit.

Finally, on Tuesday 12th September, he met with the whole team of the Consulate General. 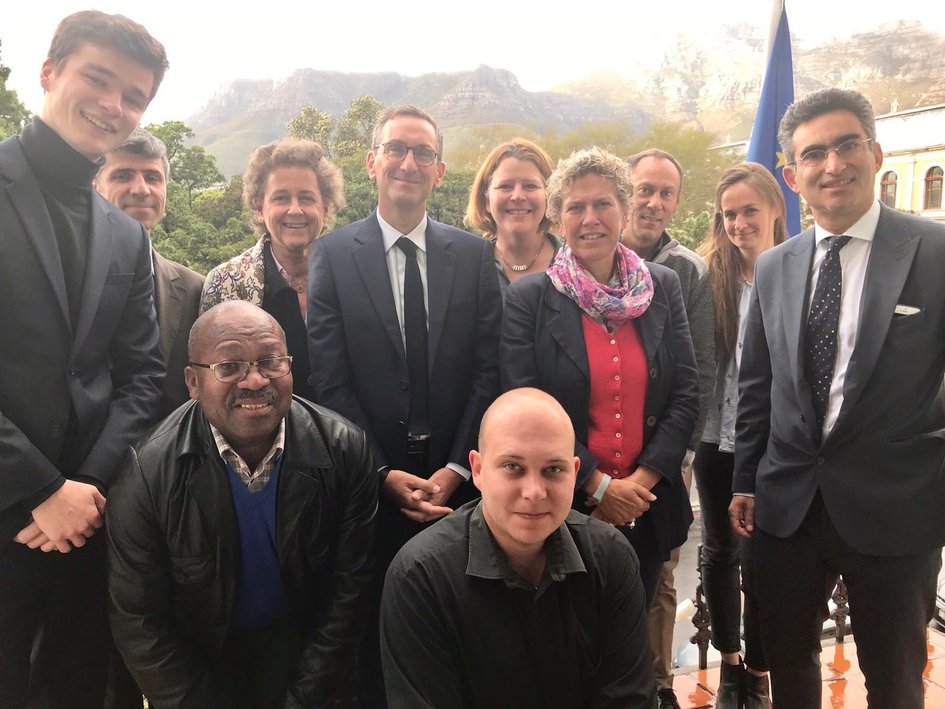