Fight against climate change – Laurent Fabius at the COP20 [fr]

Laurent Fabius, French Minister for Foreign Affairs and International Development, participates in the Conference of the Parties to the UN Framework Convention on Climate Change in Lima from 9 December. 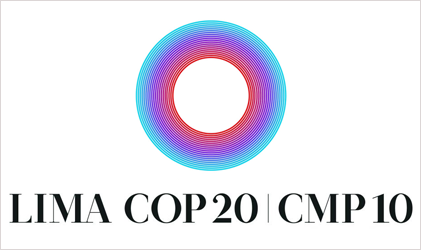 As Laurent Fabius has indicated, three keywords inspire France’s actions in this regard: urgency, ambition, and hope.

Firstly, urgency, because scientific analyses and current observations show that there are increasingly serious disruptions to climate due to greenhouse gases emissions. The sea level is rising, the temperatures are on the rise and extreme weather events are becoming more frequent.

Secondly, ambition. The aim of the Lima conference is to begin to identify areas of consensus and to define a common method for the national contributions that each country must submit in the first quarter of 2015.

Lastly, hope, especially as Europe, the United States and China have already made commitments. The Lima conference is a crucial step to reach a universal agreement to fight against climate change in Paris in December 2015 (COP21). Laurent Fabius and the French delegation will officially launch the preparation of COP21 in Lima on 12 December. France is fully mobilized so that “Paris Climate 2015”, which will be the largest diplomatic conference ever held on French soil, is a success.