French Ministry of Foreign Affairs has prioritized economic diplomacy as an essential contribution to economic recovery. 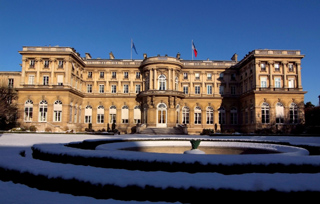 Economic diplomacy is part of French diplomatic network, which is now the second largest in the world. Economic recovery figures high on the list of priorities set by France.

To attract foreign investments and to enhance job creation

To adjust economic strategies to the changing european and international legislative framework.