The South African Institute of International Affairs together with the French Embassy and the EU Delegation to South Africa invite you to attend a Speaker’s meeting to be addressed by former French Prime Minister Mr Dominique de Villepin on Tuesday 15 May 2018 at 17h30 at the Centre for the Book, in Gardens, Cape Town. 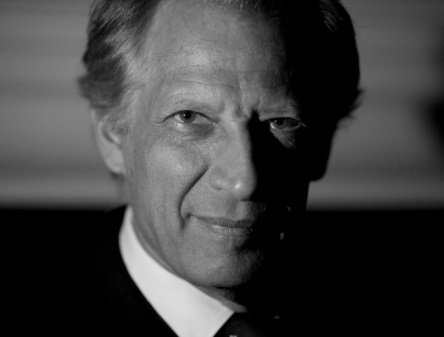 “The partnership between Africa and the European Union”

The South African Institute of International Affairs (SAIIA), Western Cape Branch will welcome on Tuesday 15 May 2018 former French Prime Minister Mr Dominique de Villepin for a conference on the EU/South African relationship. The EU Ambassador to the Republic of South Africa, Dr Marcus Cornaro and the Ambassador of France to South Africa, H.E. Christophe Farnaud are going to take part of this discussion.

Dominique de Villepin is a graduate from l’Institut d’Études Politiques de Paris (Sciences-Po) and l’École Nationale d’Administration. He also holds a B.A. in Law and Literature. In 1993, he was appointed Head of the Office of the Minister of Foreign Affairs, Alain Juppé, before being called upon by President Jacques Chirac to become his Chief of Staff from 1995 to 2002 at the Élysée. In 2002, Dominique de Villepin was appointed Minister of Foreign Affairs. In 2003, he managed the Iraqi crisis on behalf of France and upheld the French position against war at the United Nations. In 2004, he became Minister of the Interior and then served as Prime Minister from 2005 to 2007.

Venue: The Centre for the Book, 62 Queen Victoria Street, Gardens, Cape Town Date: Tuesday 15 May 2018 Time: 17h30 for 18h00 to be concluded by 19h30 (Light refreshments will be served before the event) RSVP: To confirm your attendance, please register here, or email Pippa on wcbranch@saiia.org.za, or call on 0833052339 Parking: Freely available behind the building after 5pm or on Queen Victoria Street

Entrance is free and all are welcome.