The South African season in France, organized by the French Institute and the National Arts Council, took place from May to December 2013. It was the very first time that a Southern African country was honored in France in the framework of cultural seasons. The French season in South Africa was held from July 2012 to the beginning of 2013.

With almost 370 cultural events, the seasons were extremely successful with the public of both countries and gave all cultural actors involved the opportunity of a deeper mutual understanding. They also confirmed, more so with the passing of Nelson Mandela, the importance of the values shared by both countries. 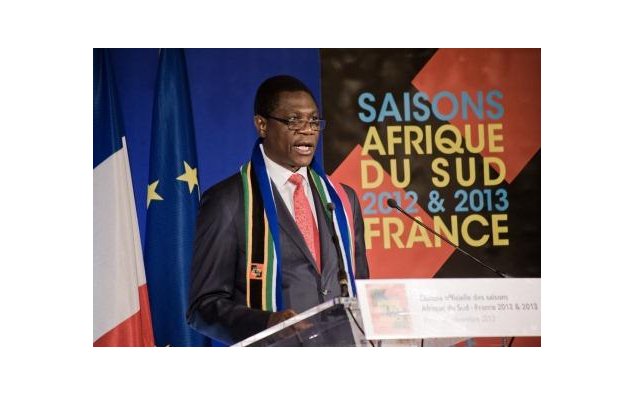 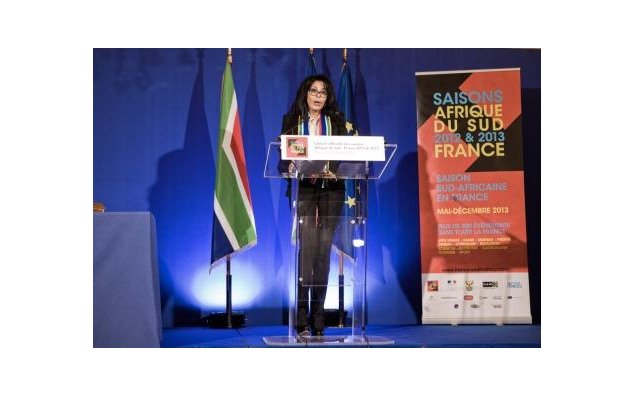 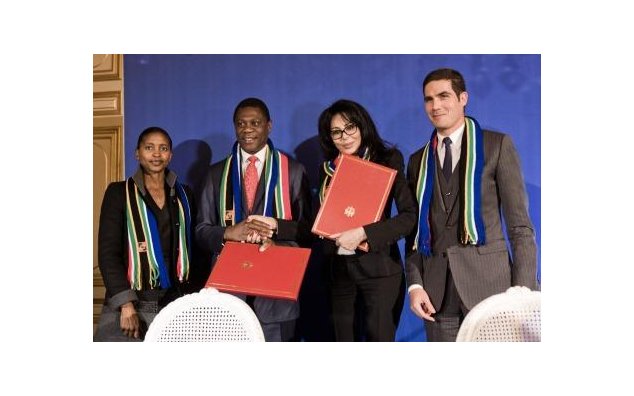 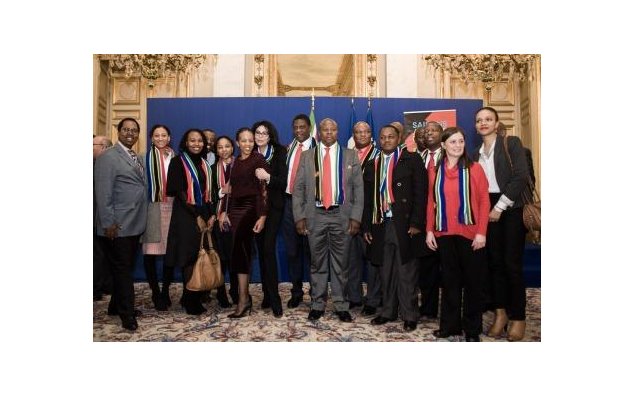 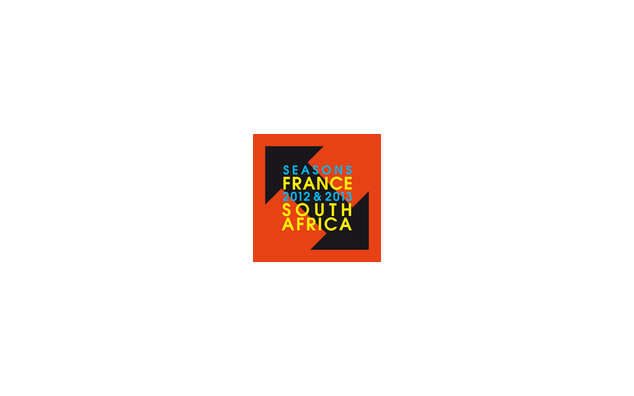 Inauguration of a new garden in “Les Halles”

The new "Nelson Mandela Garden" was inaugurated on Thursday 19 December 2013 in Paris, by SA Minister of Culture Paul Mashatile, together with the mayor of Paris, Bertrand Delanoë.

Recordings of Mandela’s trial to be restored

The France-South Africa Cross-Seasons ended with the signing, on Friday 20 December 2013, of an agreement to restore and to digitize the recordings of the Rivonia trials, which led to the conviction of Nelson Mandela and other ANC leaders in 1963-1964.

The French Audiovisual Institute (Ina) explained in a press release that “These original recordings preserve the happenings of the Rivonia trials which were held in Pretoria between October 1963 and June 1964 before the Supreme Court of South Africa, which ultimately led to the conviction of Nelson Mandela and other ANC leaders, during the anti-apartheid movement.