Before the tournament which took place last weekend in Cape Town, Consul General of France Laurent Amar visited the two teams during their practice to show them his support. The women’s team was in Cape Town for the very first time. 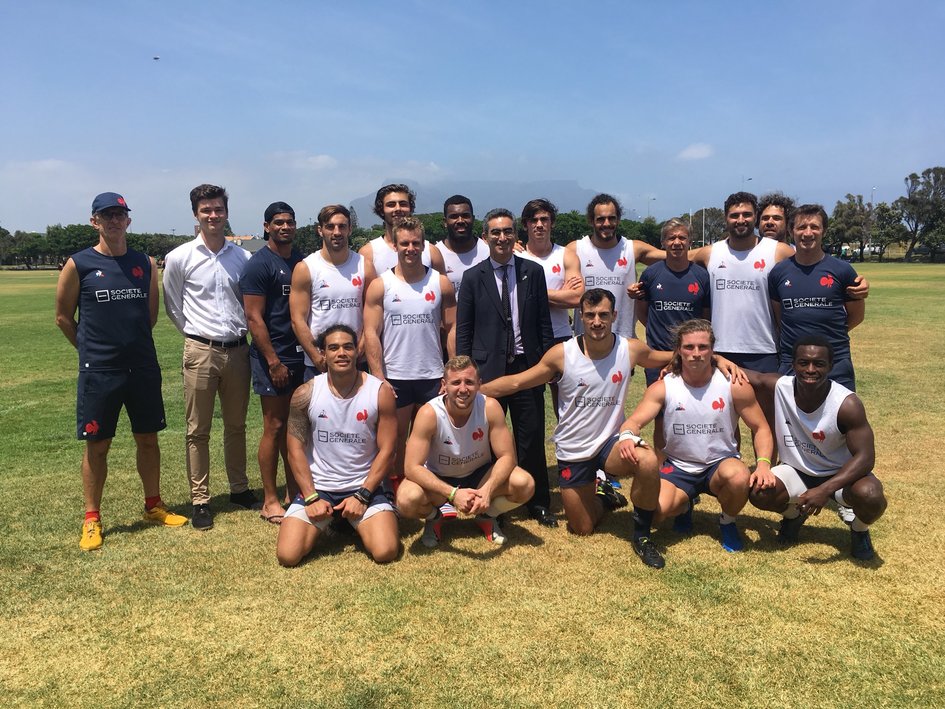 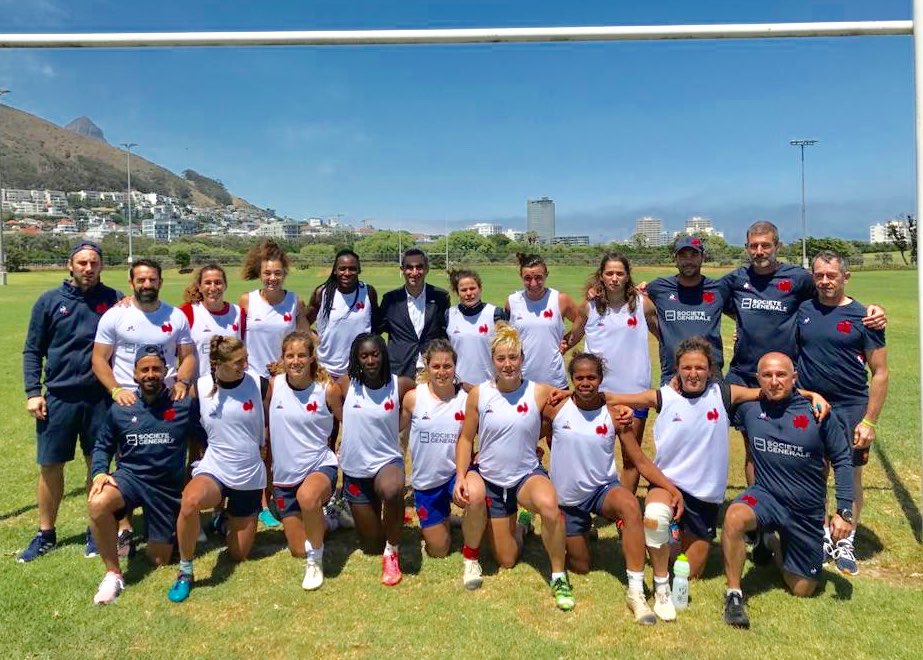 Last weekend in a bursting stadium, the two French teams delivered a better performance than they did in Dubai the previous week.

Both teams took us through a pretty identical journey. After winning all their pool matches, they were victorious in the quarter finals before losing in the semis.

Thanks to a tight win against Fiji, the men’s team won the third place of the tournament and the bronze medal. The women’s team ended up at the fourth place after losing against Canada.

New Zealand teams dominated the tournament and both men’s and women’s took the first place of this Cape Town World Rugby Sevens Series. On the men’s side, the South-African Blitzbocks also did extremely well and lost the final by only 2 points to New Zealand (7-5). 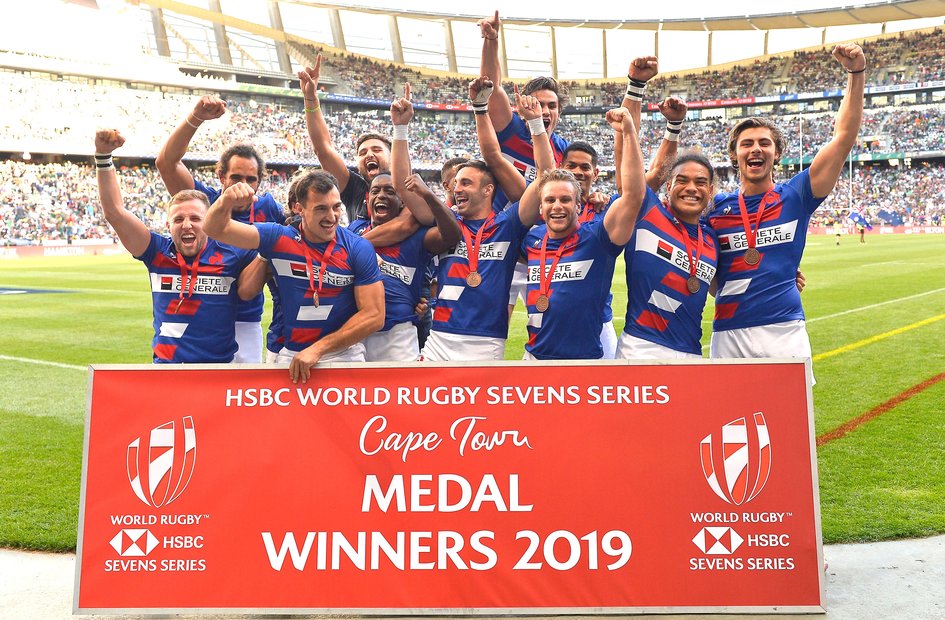 The third step of the World Rugby Sevens will take place in Sydney on the 25th and 26th of January 2020. The ultimate phase of the competition which will determine the selected teams for the Tokyo Olympics 2020 will happen in Paris on the 30th and 31st of May 2020.