On the 4th of February, The Cap40 team organised the eighth edition of its Business Award Gala Dinner to celebrate innovation and the entrepreneurs of the Cape region.

To open the ceremony, the Consul General of France in Cape Town Laurent Amar underlined Cape Town’s great attractivity as well as its strategic position for business in Africa. Alan Winde, Premier of the Western Cape, was also present at the event, alongside several city officials such as the Deputy Mayor Ian Neilson and Alderman James Vos, in charge of Economic Opportunities.

The award winners were:

The startup Paygas won the "Sustainability &Smart City" award for its work to improve access to affordable cooking gas in the townships. The French School was also nominated for this award.

The NGO Waves for Change won the "Cap40 Social Entreprise" award. Two of the organisation’s projects are funded by the French Embassy and the French Development Bank (AFD).

In partnership with Wesgro for the evaluation of the nominees, the "Trade & Investment" award was won by the French Call Centre company Webhelp which created more than 350 jobs in the Province.

Finally and following Paygas’ success, its founder and CEO Philippe Hoeblich won the "Entrepreneur of the year" award. 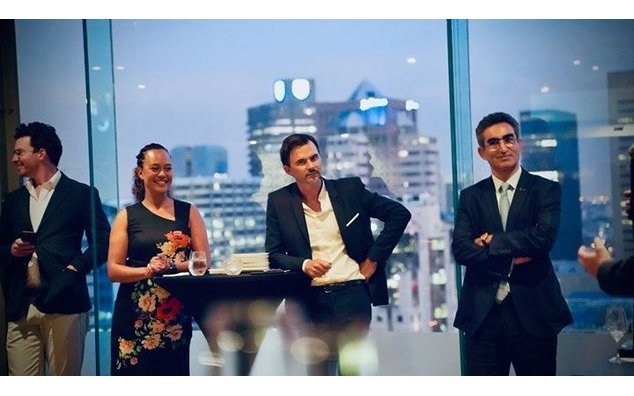 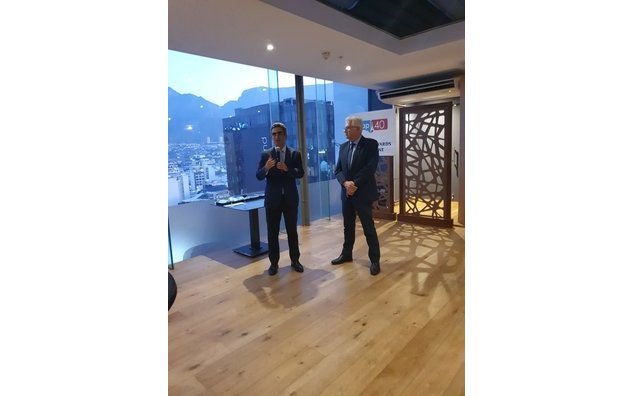 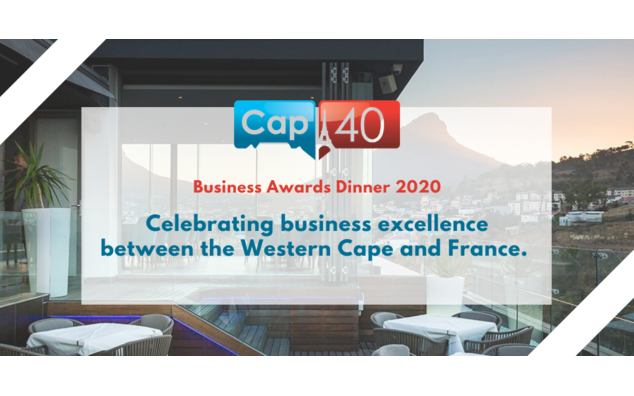