French Ministers participated in the launch of the "Business France" agency to foster development and exports and enhance the country’s attractiveness. 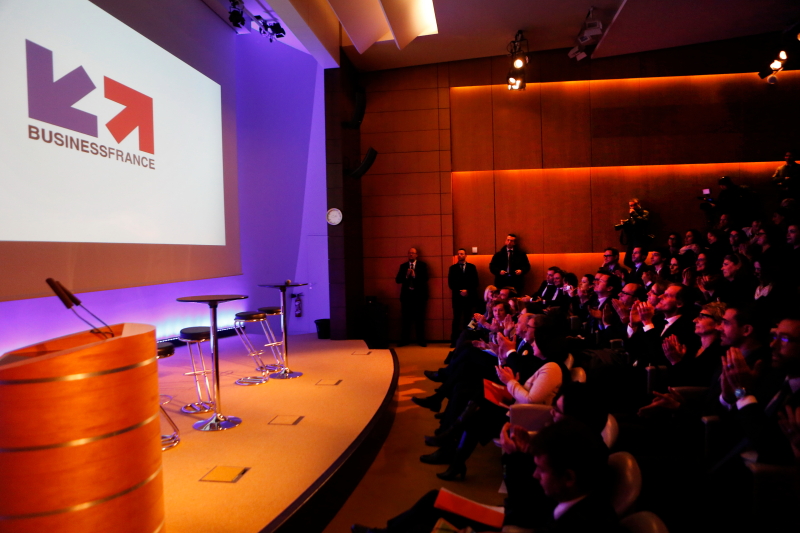 On 5 January 2015, Laurent Fabius, French Minister of Foreign Affairs and International Development, together with Emmanuel Macron, Minister for the Economy, Industry and the Digital Economy, Mathias Fekl, Secretary of State for Foreign Trade, Tourism and French expatriates, and Sylvia Pinel, Minister of Housing and Rural Affairs, participated in the official launch of “Business France”. On this occasion, the visual identity of the new agency- established on 1 January 2015 as a result of the collaboration between l’Agence française pour les investissements internationaux (French international investment agency) and UBIFrance - was revealed.

The mission of Business France is to foster international development for businesses based in France, promote French exports and increasing France’s overall attractiveness. Business France will also play a part in efforts to encourage more exchanges and promote sustainable investment, with a view to stimulating the French economy, boosting economic development in French territories and encouraging job creation.