On the evening of 22 March 2017, the Ambassador of France to South Africa HE Christophe Farnaud hosted the third annual Goût de France - Good France dinner at the Residence de France in Pretoria in celebration of French gastronomy.

The theme for this year’s dinner was “Making French gastronomy accessible to all” with special guests of honour Wandile Mabaso and Zola Nene. 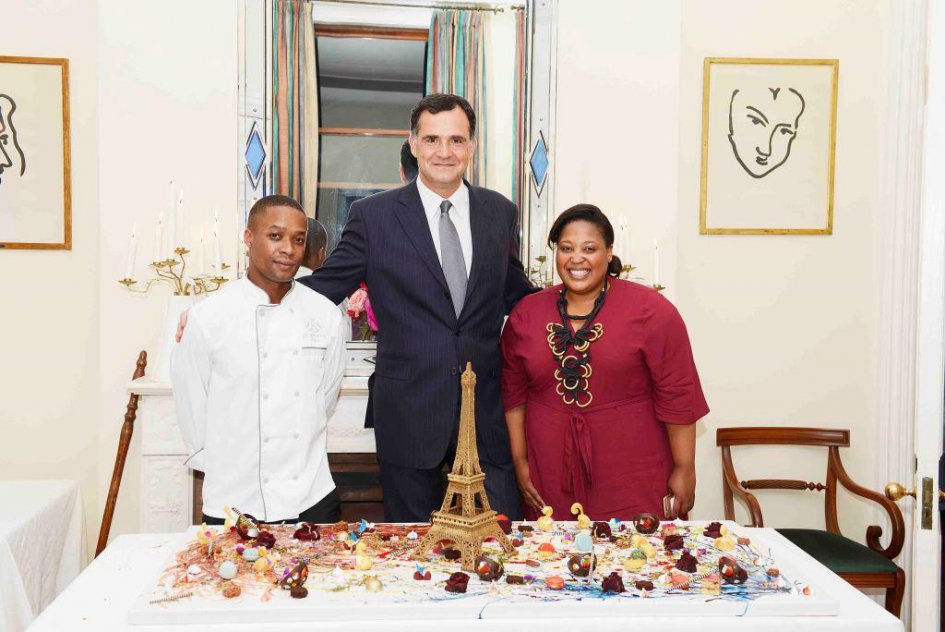 Ambassador Farnaud said the event was a great opportunity to share French excellence in gastronomy with South Africans: “I am delighted to share with our South African friends the French art de vivre and to showcase France as the original culinary destination. France is synonymous with gastronomy and excellence and with a touch of South Africans ingredients it is even better. In 2010, the Gastronomic meal of the French was awarded UNESCO ‘world intangible heritage’ status: more than the way of cooking, this is recognition of the shared meal amongst family and friends. We share with South Africans a common appreciation and enjoyment for good food, good wine and good living. This dinner is the opportunity to experience once more some of the many things that bring our people together.”
Soweto-born Wandile Mabaso was appointed as a first-of-a-kind Ambassador of French Gastronomy to South Africa by French chef Alain Ducasse. He currently works at the prestigious two-Michelin-star restaurant Le Meurice in Paris. Especially planned for the occasion, he surprised guests with an extravagant dessert showcase: “As an Ambassador of French Gastronomy, my duty is to elevate French cooking and culture in South Africa, to pass down the knowledge of French techniques that I have accumulated from all over the world and, most importantly to change people’s perception about French cuisine being only for the elite. I want to make French food inviting and easily accessible for everyone”, he said.
Zola Nene is a food stylist and the resident chef on SABC 3 morning show Expresso. She recently published her cookbook entitled Simply Delicious : “It is such an honour to be part of Good France. For a classically trained chef like myself, French cuisine is the backbone of my culinary training. Often the idea of French food can be intimidating for young chefs, so I am thrilled to see a movement to try and make French cuisine more accessible,” she said after the dinner. 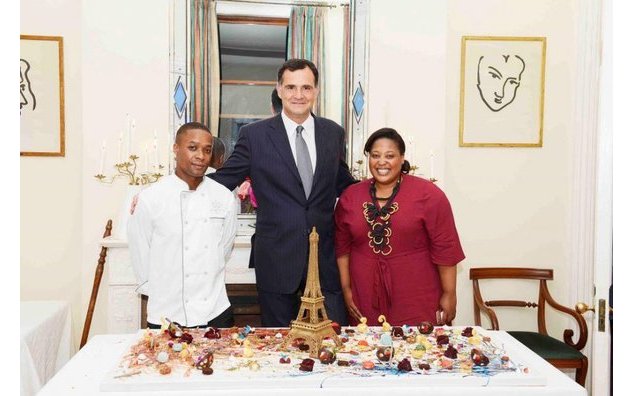 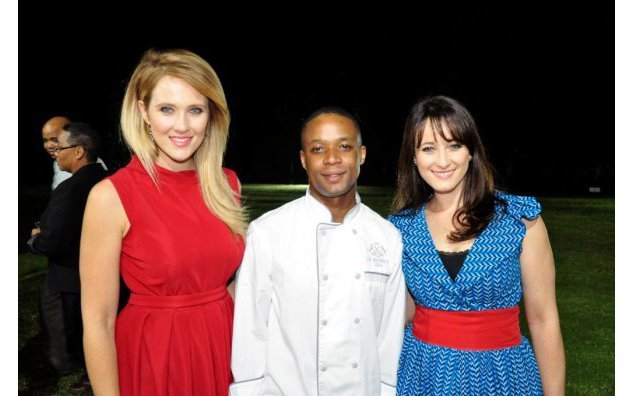 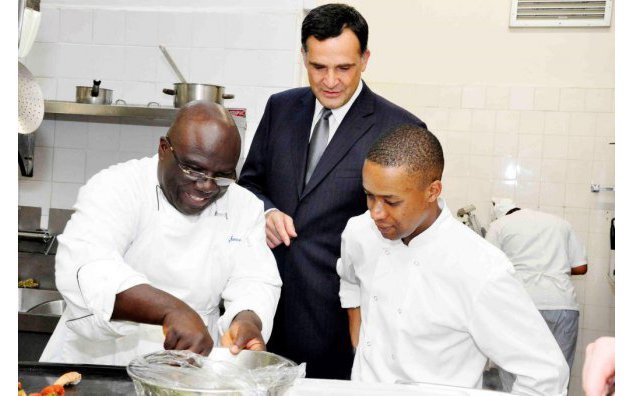 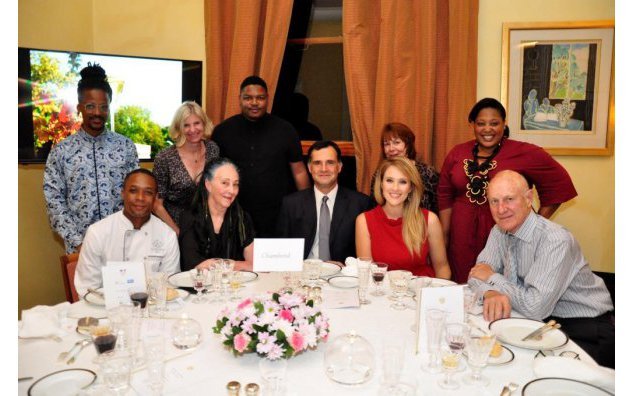 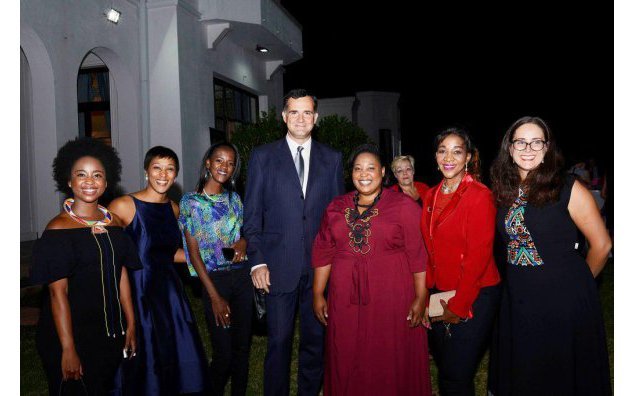 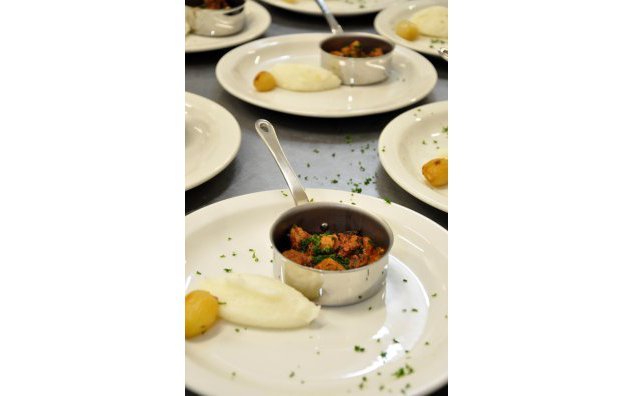 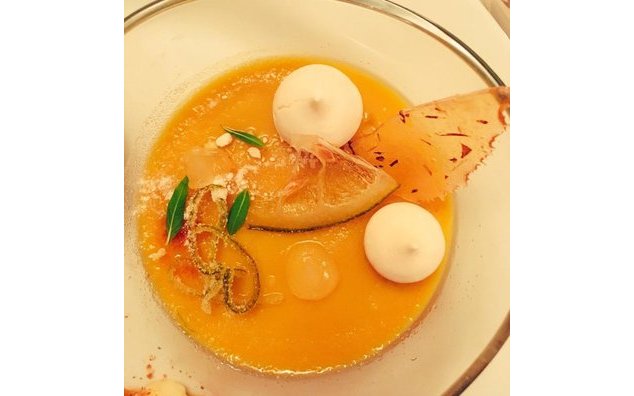 The dinner involved the cooperation of local culinary schools, through a specially designed bake-off, infusing South African “Rooibos” in French dessert recipes. JHB Culinary & Pastry School, Prue Leith Chefs Academy and The Capital Hotel School & Training Academy each put forward one of their best young apprentice chefs to compete in the dessert challenge. The guests voted for their favourite dessert and the winner was Aled Ross of Prue Leith Chefs Academy who made a vanilla and Rooibos crème brûlée. 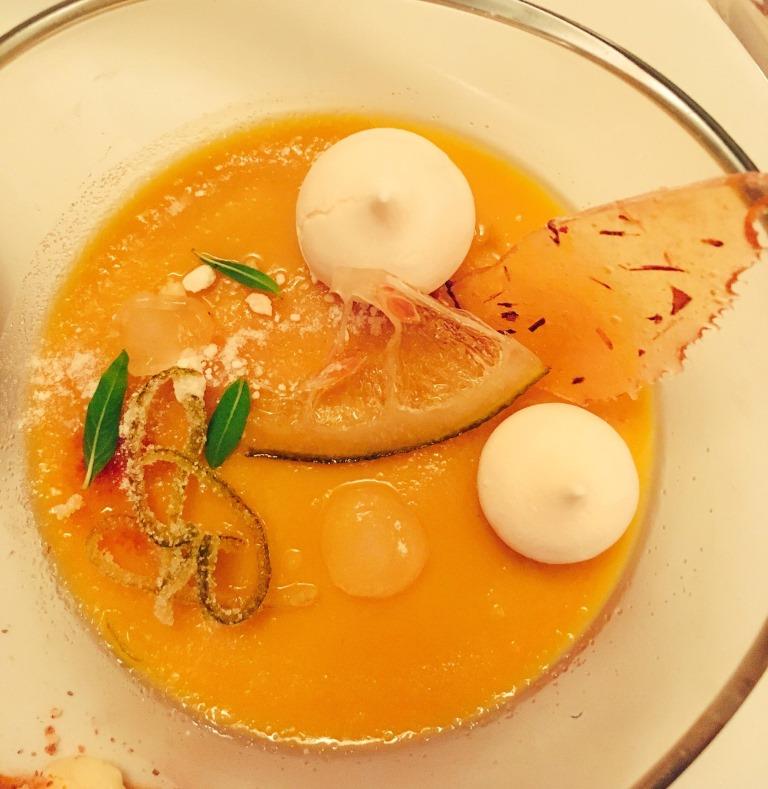 Goût de France - Good France is about healthy living, local products and the sustainable use of natural resources.

As French companies support the project all around the world, the French Embassy in South Africa expresses its warm thanks to its local partners: Air France, Ambassador Duty Free, the French Market, Mauviel, PAUL South Africa and the South African Rooibos Council.