The fireproof Lehlohonolo crèche accommodates more than 100 children aged between two and four years old every day from 6am to 6pm. Teachers and community workers are trained and supported by Ikamva Labantu. 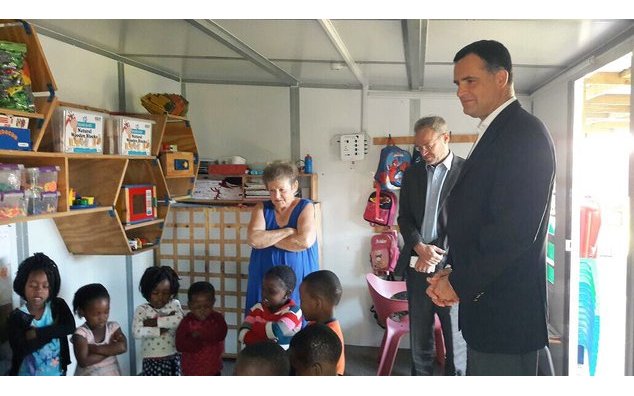 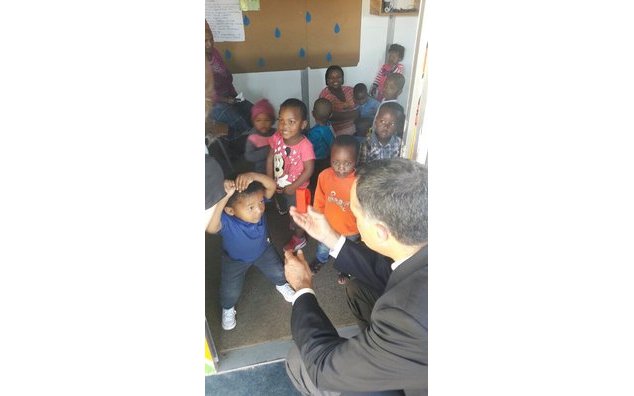 During the visit, senior citizens had the opportunity to express their gratitude towards Ikamva Labantu, explaining to Ambassador Farnaud and Consul General d’Argoeuves the huge positive impact that the club has on their lives. One of the care workers of the organsiation spoke about the Umelwane programme, aimed at providing companionship to vulnerable seniors who are unable to visit the club.

The Embassy of France and the Consulate General of France in Cape Town supports the seniors programme of Ikamva Labantu , reaching more than 200 people.