A productive second visit to Cape Town for Aurélien Lechevallier, Ambassador of France to South Africa

At the beginning of the week, the Ambassador participated in the inauguration and the awarding of AfricArena, showing his support to the French Tech in South Africa and reaffirming the strong ties between South Africa and France regarding innovation.

On the social agenda, the Ambassador joined a roundtable with the NGO Waves for Change at Oribi Village on Monday, 11 November. A special event honouring the NGO was organized to showcase the benefits of their surf therapy program on autistic children.

The following day, the ambassador met again with Oribi’s team for the closing event of their Sustainable Food Program. Finally, on Thursday, 14 November, the Ambassador was invited to celebrate the launch of a learning center for the leadership program of Forest’s Whitaker foundation: The Whitaker Peace Development Initiative. The famous American actor was present at the event.

Culture was also a great highlight of this 4-day visit! The Ambassador bestowed upon renowned South-African cartoonist Zapiro the award of Knight in the Order of Arts and Letters. In a strong and moving speech, he outlined the lifelong artist’s commitment to freedom of speech and his embodiment of the French values.

Finally and regarding the political agenda, the Ambassador met with Thandi Modise, Speaker of the National Assembly and Alan Winde, Premier of the Western Cape and. Topics such as the political, economic and social cooperation between South Africa and France were discussed during these two key meetings. 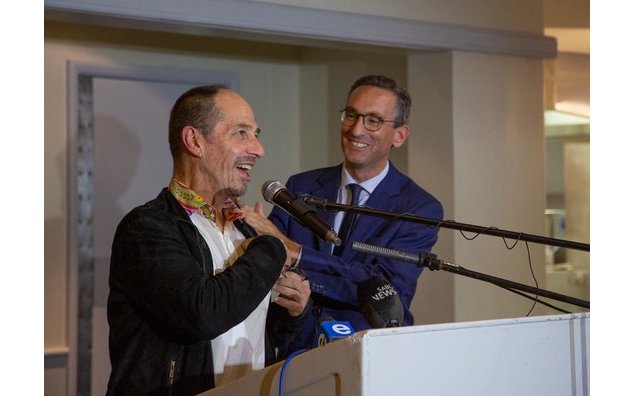 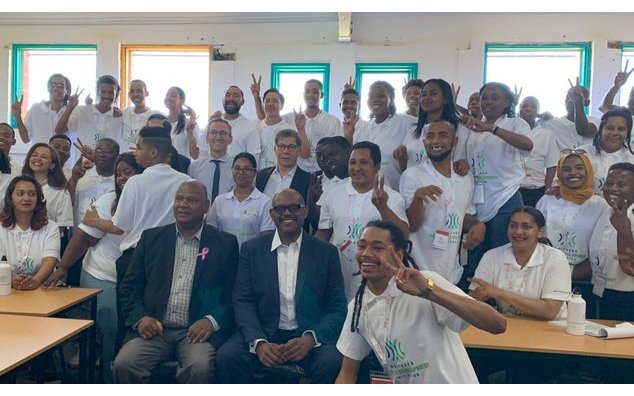 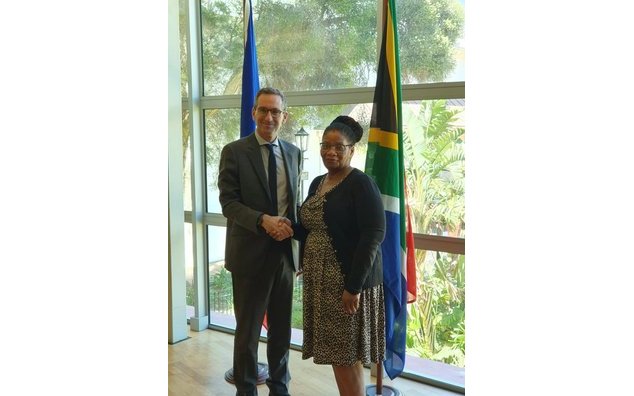 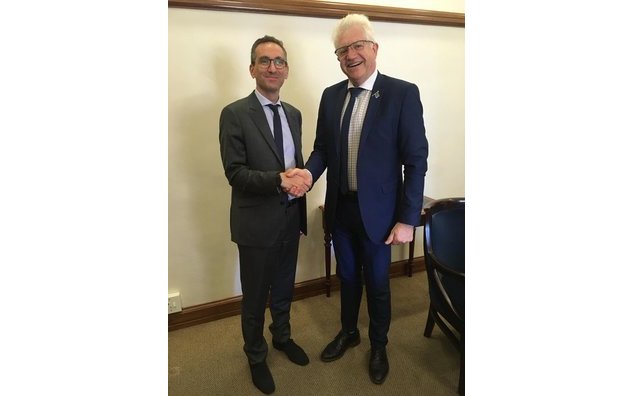 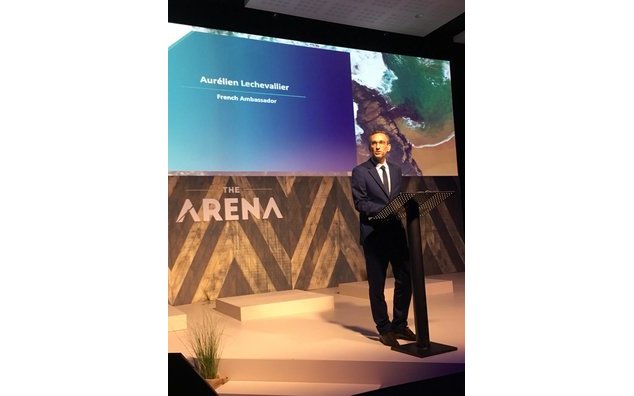