Henri Matisse proved that creativity takes courage. He’s the man who shook the art scene to its core and developed a whole new art movement which opened the door for all the modern painters who followed after him. 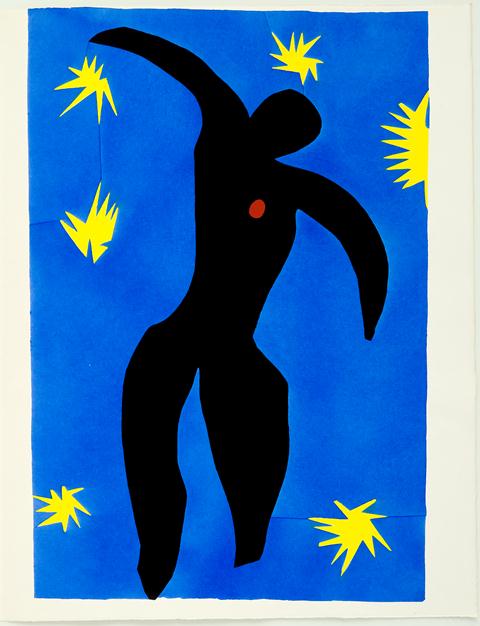 The first major showcase in Africa of his art takes place at The Standard Bank Gallery from July 13 to September 17 in an exhibition titled Henri Matisse | Rhythm and Meaning.

But just who was this Frenchman, born in 1869 and who by his death 84 years later, had revolutionised the art world? Here are 10 facts about the man:

Henri Matisse|Rhythm and Meaning will feature paintings, drawings, paper cut-outs sculptures and prints. The works are drawn from his early Fauvist years, through his interest in exoticism and orientalism, to the paper cut-outs that he produced during a late-career creative renaissance. The core work in the exhibition will be the full suite of 20 impressions for the prints in the artist’s book Jazz - some of the best known and most celebrated of the artist’s works.

Henri Matisse | Rhythm and Meaning is presented by Standard Bank in partnership with the Embassy of France in South Africa, the French Institute in South Africa, and with the support of the Musée départemental Matisse du Cateau-Cambrésis, Air France, Totaland Air Liquide.